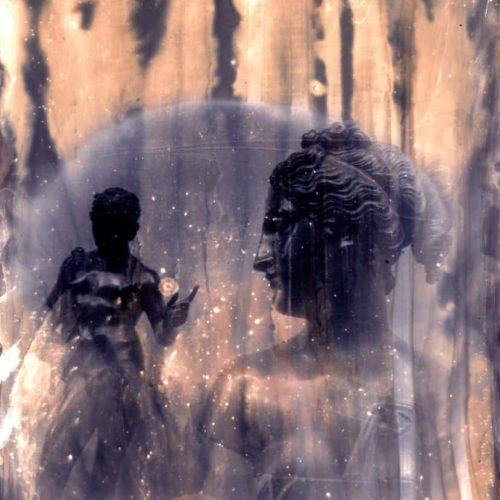 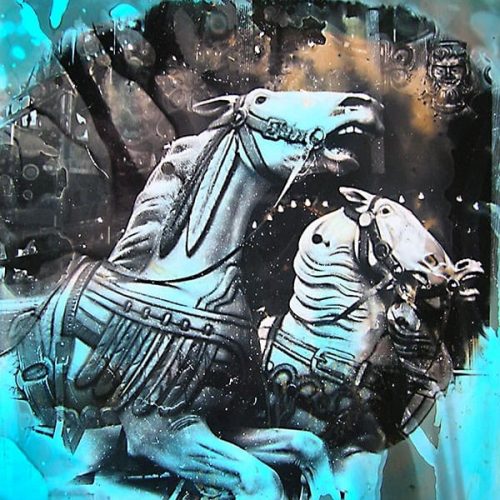 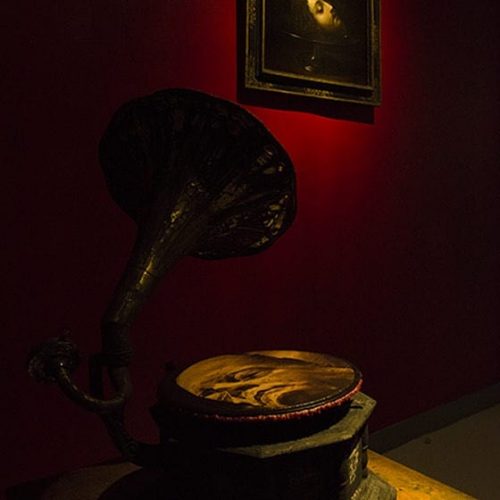 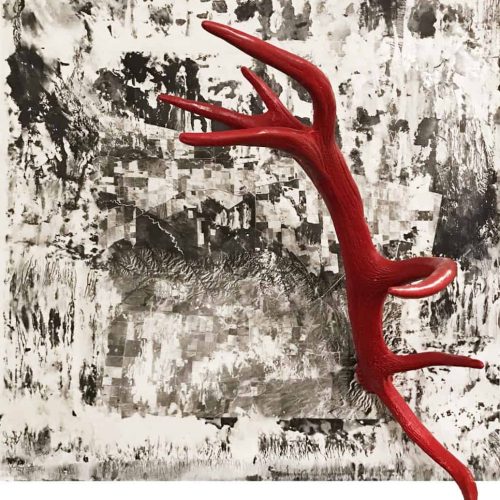 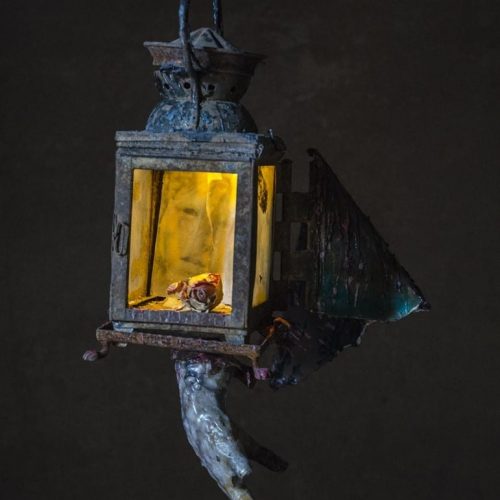 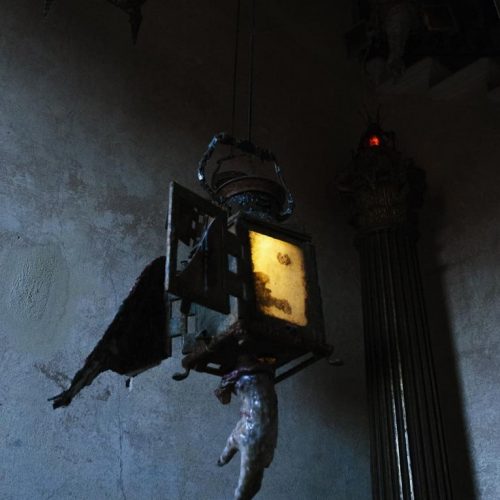 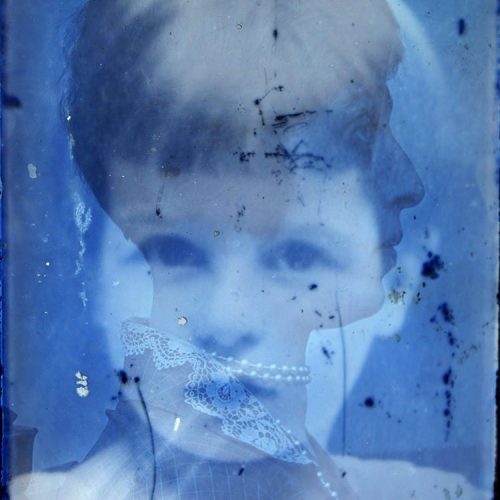 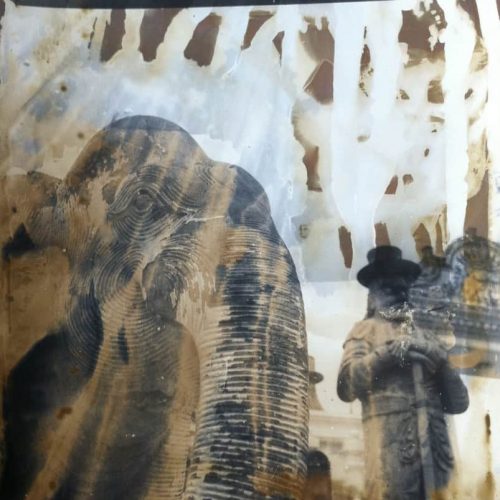 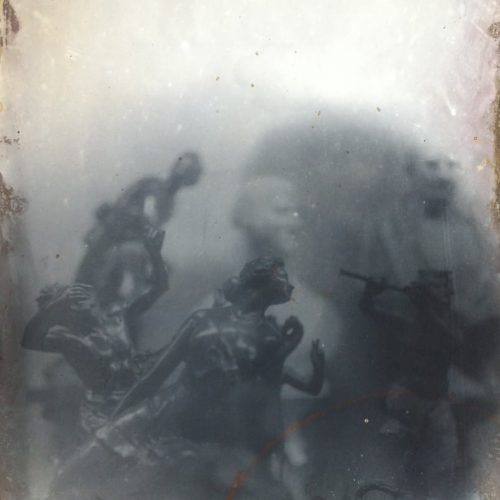 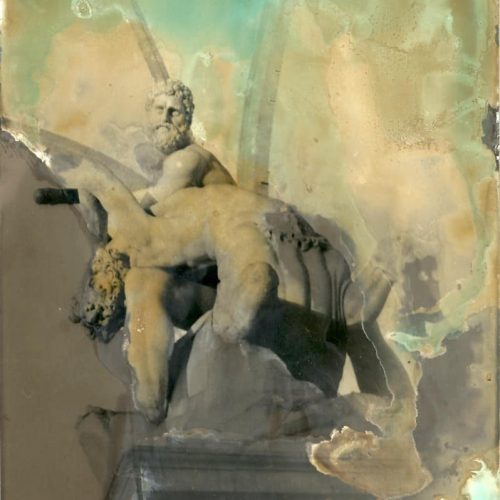 Andrea Guastavino was born in Genoa in 1970.

He studied at the Academy of Fine Art of Ravenna.

Since 1994 the artist exhibited his artworks in several shows in public and private spaces, such as: Castello di Rivara in Turin (Italy, 1994), Turbine Hall in Copenaghen (1995), Palazzo Bagatti Valeschi in Milano (1997), Italian Cultural Institute in Berlin (2001), RM12 Gallery at Rimini (Italy, 2006), Artisan Gallery in Istanbul (2007). In 2010 Andrea Guastavino showed his opera in a double collective exhibition together with the artist and friend Massimo Pulini at the fiorentine venue of Aria Art Gallery in the show titled Il Secondo Sguardo. Together with his friend, Andrea Guastavino cooperate for the realization of their second collective exhibition Ossa di Vetro inaugurated at ZUC Gallery in Florence in 2017.

Then he took part in several exhibitions: at Frescione Gallery in Florence (Italy, 2012), at Palazzo Maddalena in Venice (2013), at the Palazzo More in Venice with a show titled Personal Structures as a collateral event of the 56th Venice Biennial. In 1996 he participated at the first edition of the Biennale d’Arte Romagnola at the National Gallery of Art in Cesena (Italy), where he exhibited again his artworks in 2000 for the third edition.

In 2003 he took part in Artissima in Turin (Italy). Since 2010 the artist has been in relation with the artistic history of ARIA Art Gallery, where a solo exhibition about him, Landscape, is organized at the florentine venue and curate by Antonio Budetta. In 2017 Andrea Guastavino is present in two collective exhibitions at the florentine venue and at Rose&King Gallery in Londra through a project curated by Aria Art Gallery with the title Timelessness. In 2018 the Gallery presented the artist at the London ArtFair with a solo exhibition, Reflection. Some of his artworks are now shown in the collective exhibitions at Aria Art Gallery in Firenze and in Istanbul.

As a modern alchemist, in his photographic work there is a maniacal attention to the image, studied in its many details and facets from every point of view. Most monuments immortalized in their magnificence, and returned to the observer through laborious film development, which proceeds through overlapping, burning, oxidation and wax casting, in order to create an unicum similar to a painting, a craftsmanship rich in visual memory . The study of portrait and self-portrait is the current research of this artist. Misleading perception, the visible and the inexpressible, the empty and the full, all the surveys that intrinsically seize ourselves and the other from us.