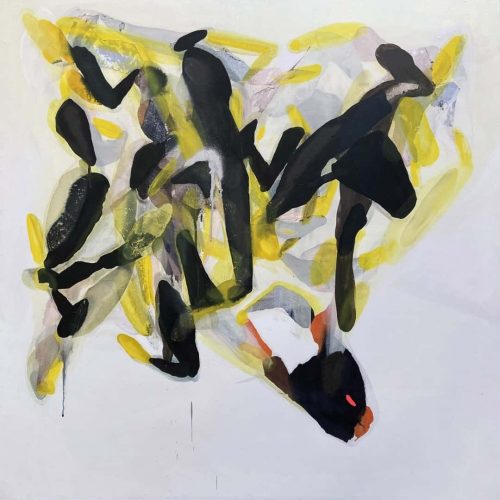 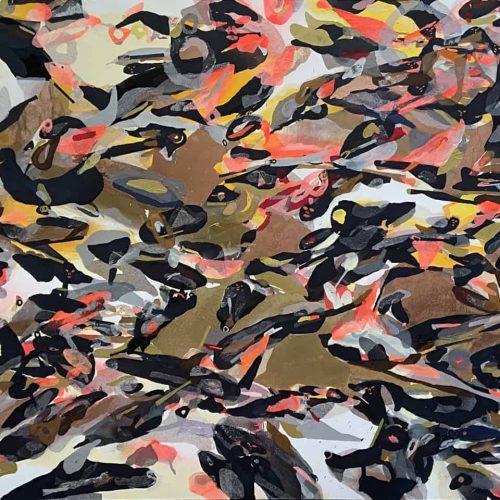 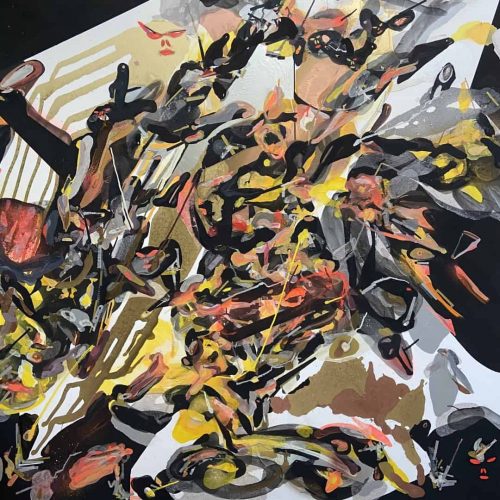 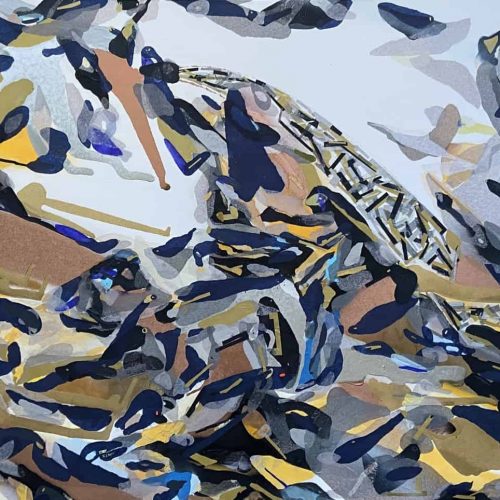 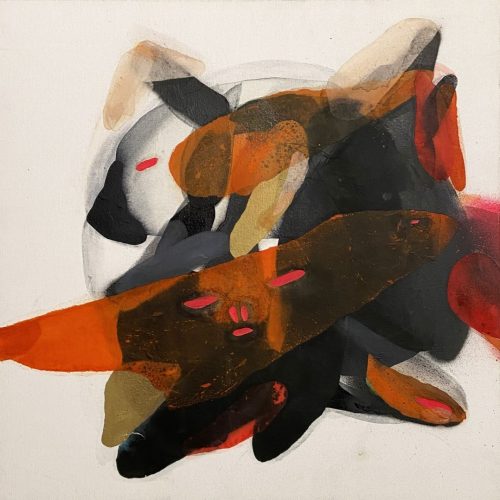 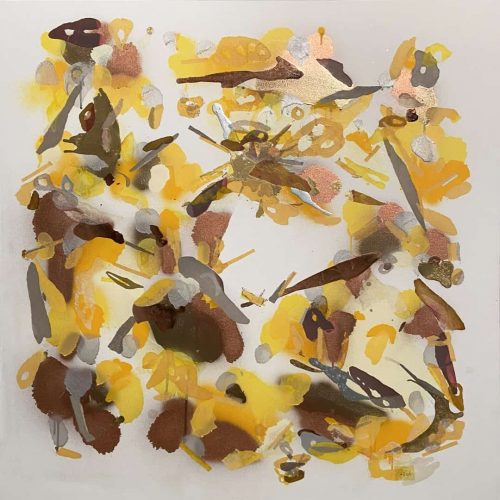 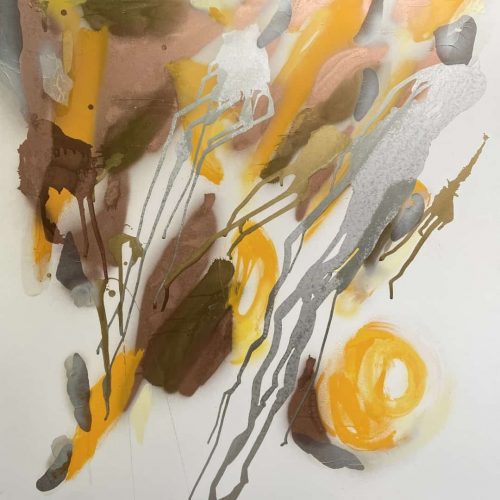 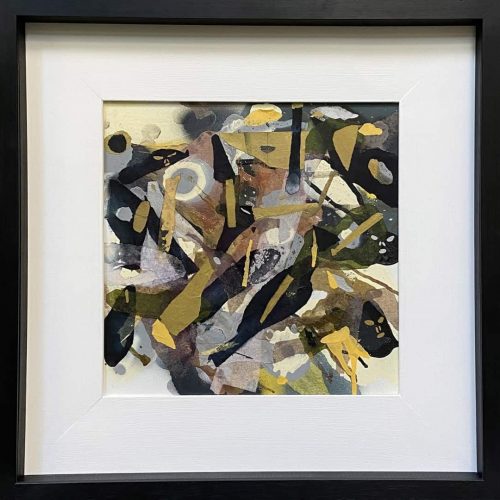 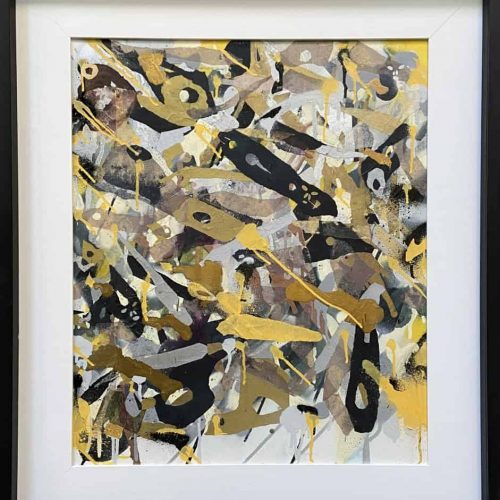 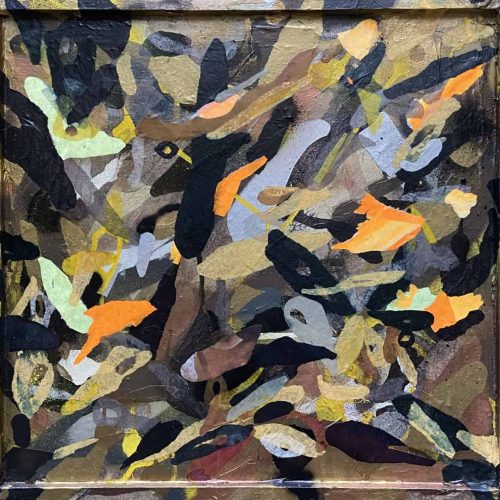 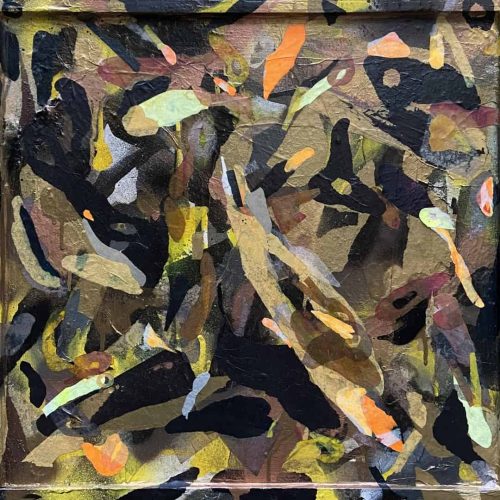 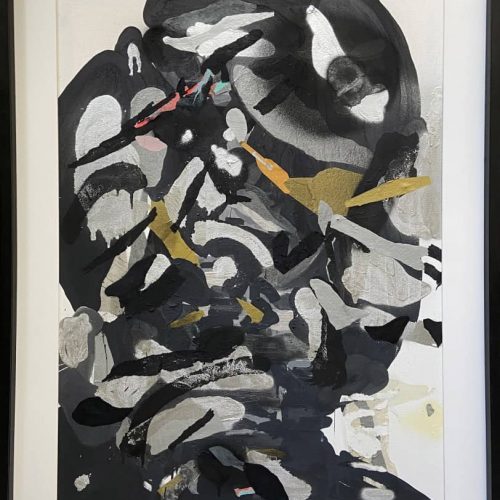 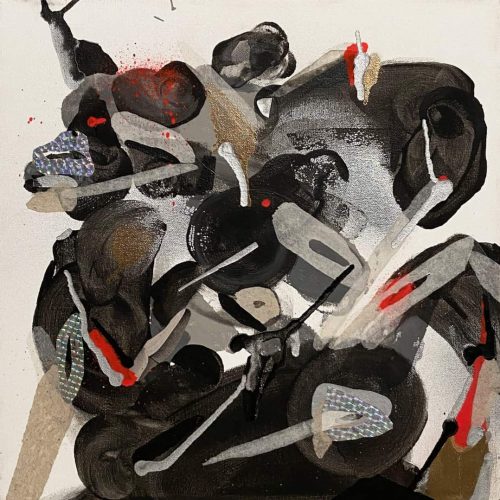 An unconventional Street Artist who explores the complex relationship between man and the territory in which he lives, becoming the spokesperson for a creative tension that springs from the constant inputs of contemporary urban and extra-urban society.

Giorgio Bartocci He was born in Jesi in 1984 and began his research path from a very young age, finding the main source of inspiration in the phenomenon of European Writing. He trained at the ISIA in Urbino, where he studied graphic design and visual communication, then he moved to Milan where he lives and works.

During his artistic career, starting from 2010, he realizes in Italy and abroad environmental pictorial and masonry installations in the urban fabric and in private and public institutions as well as being present in more than thirty artists residences and at various art festivals of international importance.

From 2013 he was invited to take part in group and solo exhibitions, working several occasions with Pietro Rivasi, and urban development projects including in 2014 ‘Principia’, the work of mural painting located in the House of Architecture in Rome curated by Giorgio de Finis.

Among the most important personal exhibitions is ‘MINIERA’, set up in 2016 at the Palazzo Fazzari in Catanzaro, to which a permanent mural is linked and enriched by the publication of the same title as the exhibition (Miniera-Rubbinetto Editore). The exhibition was then presented again in 2017 at the MAM – Museum of Arts and Crafts in Cosenza.

During his artistic career, he created projects for Eni and Futurewear by Napapijri and presented his works at the ‘MIMUMO’ Micro Museum in Monza in 2018, at the Foro italico in Rome for the International BNL, and at the MACRO Asilo – Museum of contemporary art of Rome in 2019.

Giorgio Bartocci has taken part in solo and group exhibitions, often integrated with mural works, some of which are permanent or multidisciplinary projects, in numerous Italian cities including Milan, Rome, Modena, Pisa, Catanzaro, Cosenza, Bologna and Matera and in foreign countries such as France, Hungary, Germany, and Austria.