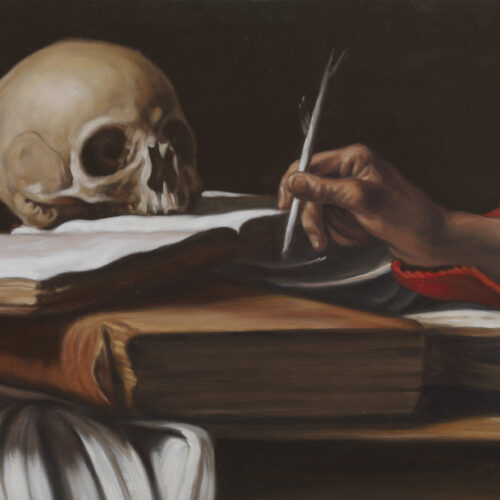 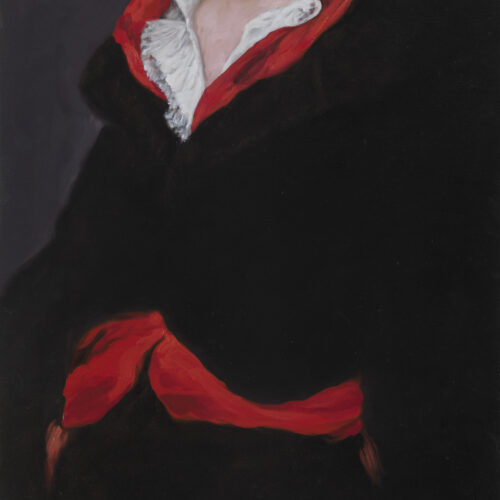 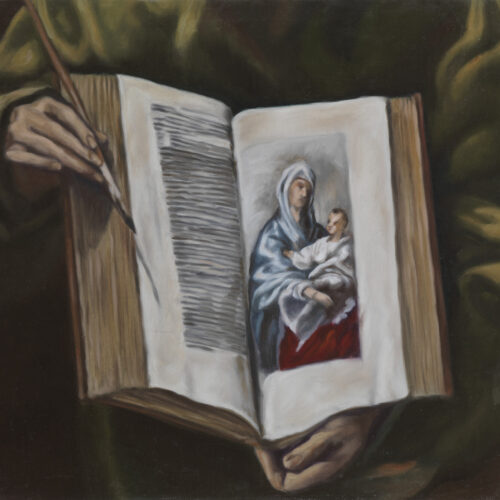 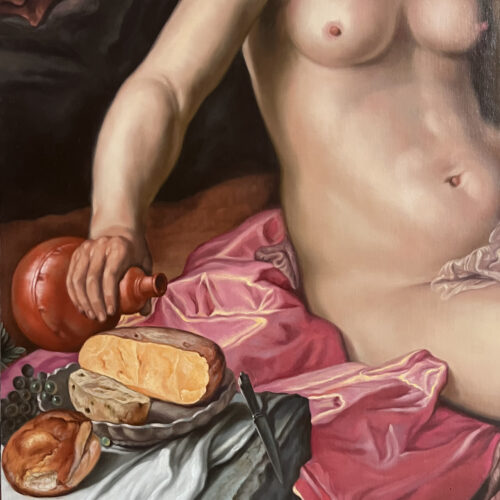 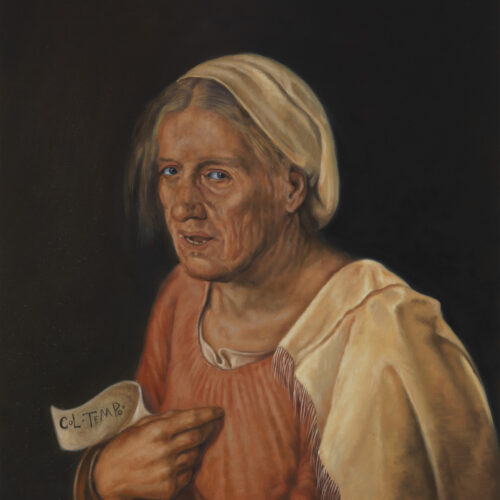 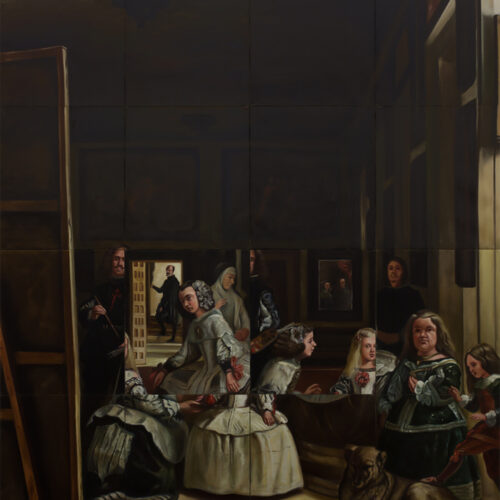 1957 Born in Torre del Greco (NA), Italy. Lives and works between Naples and Milan, Italy. Following his painting studies at the Fine Arts School of Naples, in 1985 Gabriele Di Matteo exhibited his work in Evacuare Napoli, curated by Achille Bonito Oliva, held at the Istituto Grenoble of Naples. The paintings he showed there echoed the language of the Neo-Expressionists but in an ironically theatrical key. As early as the following year,  the artist operates a radical linguistic zeroing. As for 1+1=0,  now part of the Museo Madre collection, the operated reset led Di Matteo to create works that triggered other mechanisms of reflection that were of a Conceptual nature. In 1989, with the opera Cassa Contanti, he won the Saatchi & Saatchi award. On this occasion, his alter ego Armando della Vittoria intervened for the first time. Later in 1992, under the identity of Armando della Vittoria, Di Matteo founded the magazine E il Topo. The first issue of this artist-run magazine was presented together with the artists Piero Gatto, Franco Silvestro and Vedova Mazzei, this same year in Milan at Viafarini. During the following years, Gabriele di Matteo produced great cycles of works such as La Vie illustrée de Marcel Duchamp 1993, Arafat 1995,  The Blind Man 1998, History Stripped Bare 2000/2005, Le Peintre salue la mer 2005, Jackson Pollock Life 2009, China Made in Italy 2010. In 2002 the artist’s first retrospective exhibition was organized in France by the Frac Limousin, together with the Frac Bretagne at the Centre d’Art Le Grand Café in Saint Nazaire. Recently his works have been exhibited at the MAM (Musée d’Art Moderne of the Ville de Paris), at the ZKM In Karlsruhe, Germany, at the MAMCO in Geneva at Art Basel Unlimited and at the Perez Museum in Miami. His work is part of private as well as of public collections such as MAMCO de Genève , MADRE Naples, FRAC Limousin, FRAC Languedoc Roussillon, FRAC Bretagne, FRAC Rhône-Alpes, Artothèque de Lyon, PAC Milan.