No war within, no war without 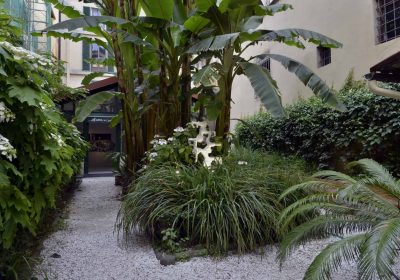 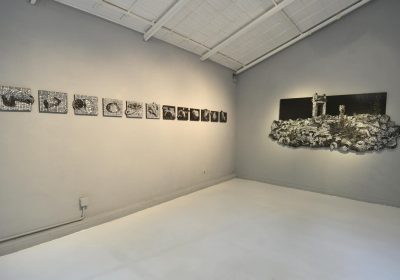 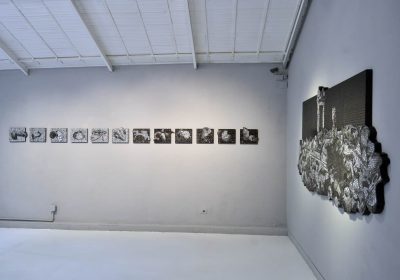 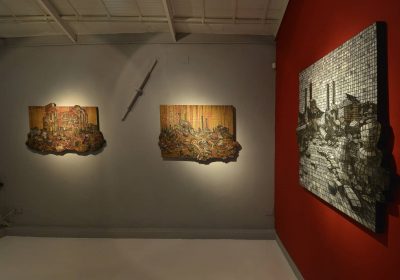 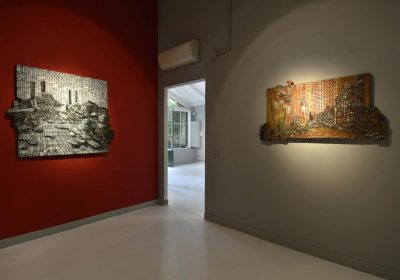 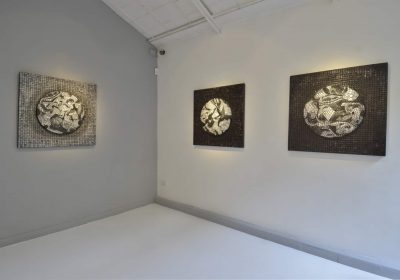 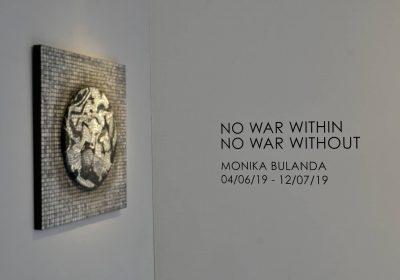 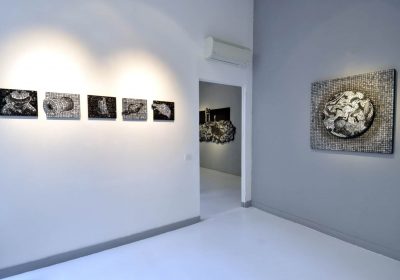 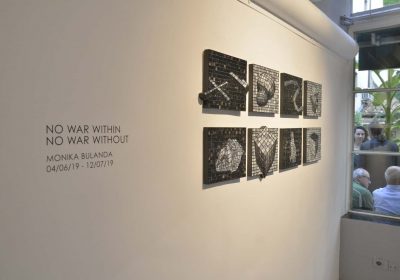 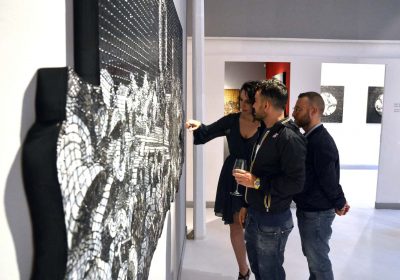 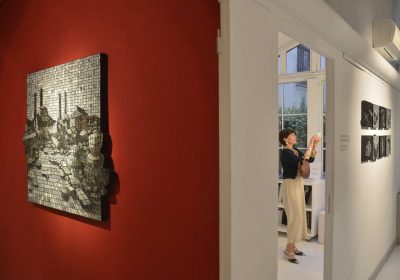 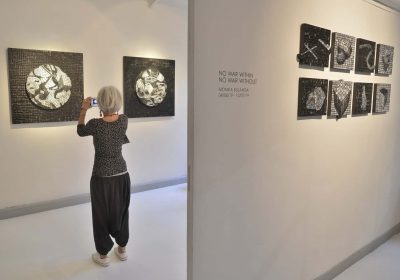 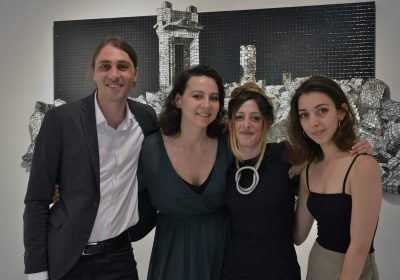 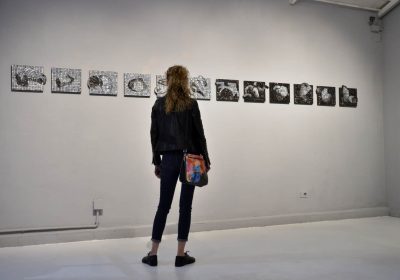 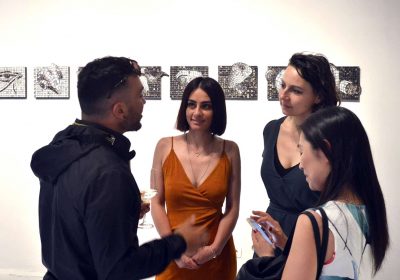 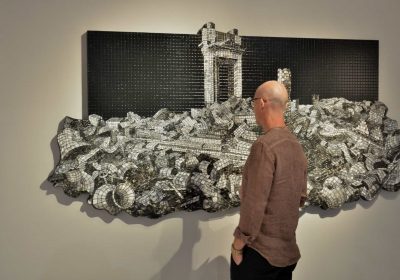 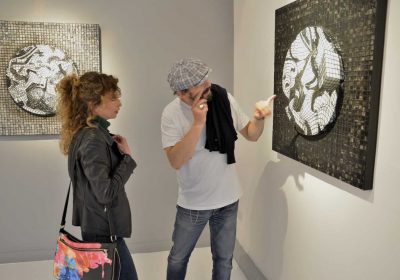 Aria Art Gallery is glad to present Monika Bulanda’s solo exhibition “No war within, no war without”, curated by Antonio Budetta, which will be inaugurated in the Florence venue, in Borgo SS Apostoli 40/r on 4th June 2019, starting from 19:00.

The exhibition will be displayed until 12th July 2019.

The Polish artist, who has been living in Istanbul for the past several years, displays, in the spaces of Aria Art Gallery Florence, a solo exhibition that includes her latest artworks which she created through a new experimentation of the same technique that has characterized her artistic career.

For Monika, the outside world is an empty screen where to display the shadows of a dejected psyche: collages, that once assembled on a new surface, will generate new images.

The small pieces that compose the works evoke the condition of the ordinary man, who twirls like paper in the wind. The world is his reflection and it shatters into thousands of pieces, which fling as incomplete tiles of a mosaic.

The images presented by the artist depict the ruins of the planet, places now destroyed like the ancient city of Palmyra, once a symbol of tolerance, peace and diversity. Rubbles where numerous cultures once prospered, such as the Greek, Roman, Persian, Arab, Phoenician and that today have become the absurd theatre of the appearances that media so often portray, with its wars, the endemic poverty of certain countries, diseases and death – however, as Elio D’Anna writes in his book “The Technology of the Dreamer”:

“The moment you observe the struggle of opposites within, your fear dies.

It dies just as a seed dies and gives way to a new life. Observing your inner war without identifying with it, awakens you to a higher dimension, to a new vision, eliminating all forms of conflict and injustice in the world of events.”

No war within, no war without. 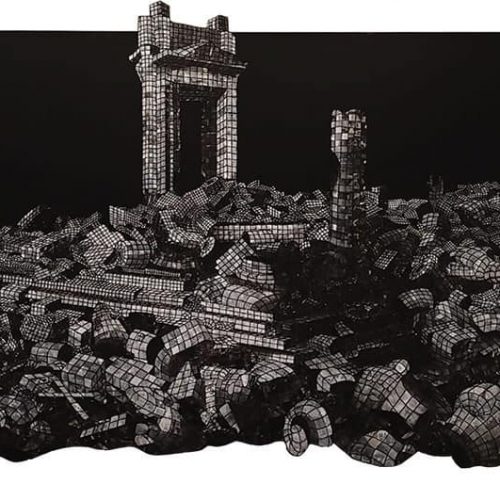 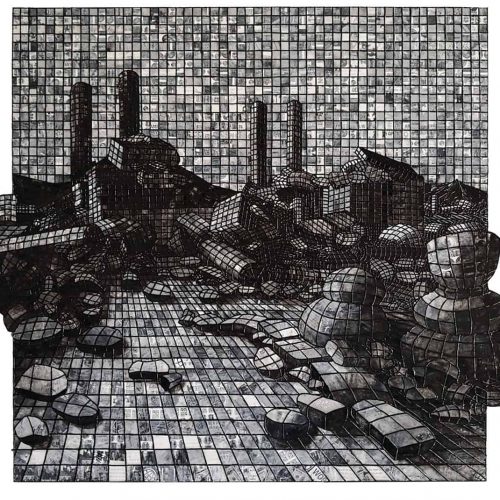 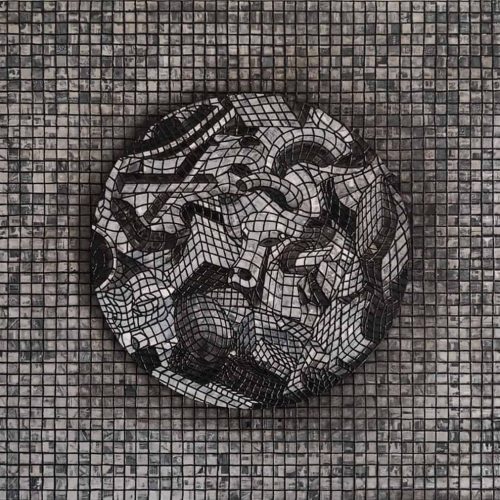 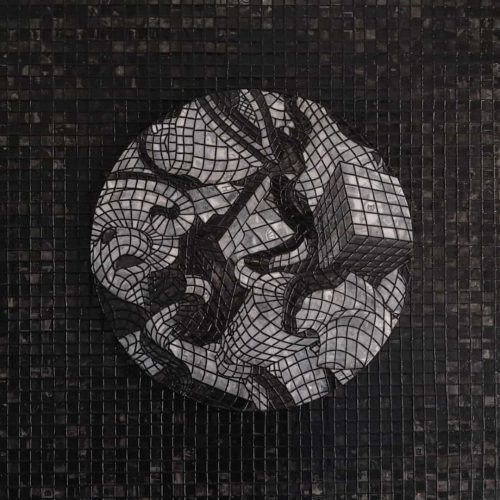 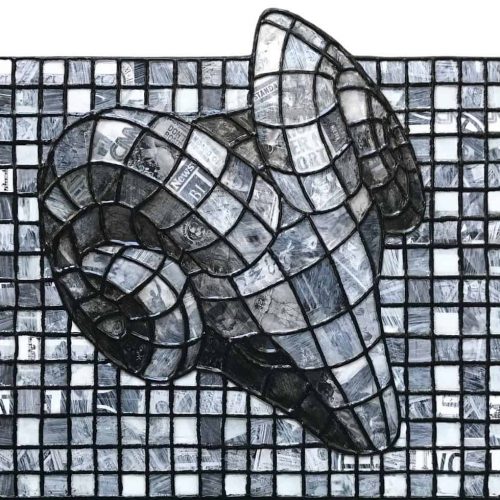 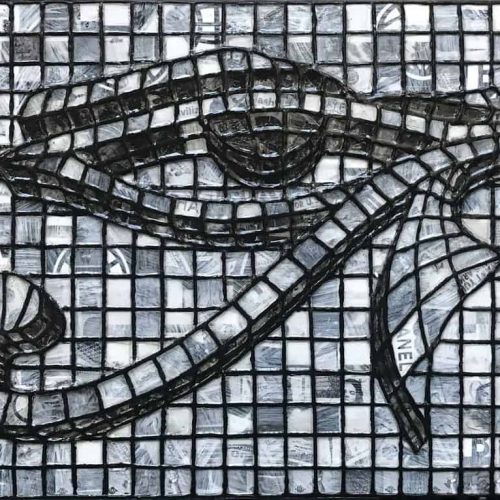 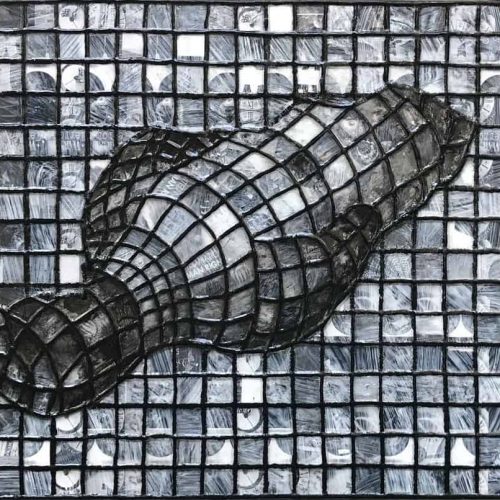 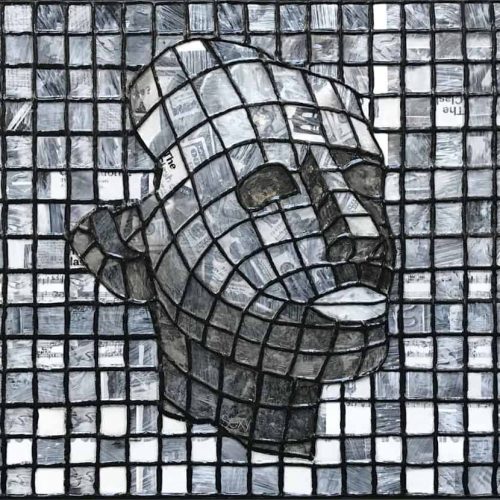 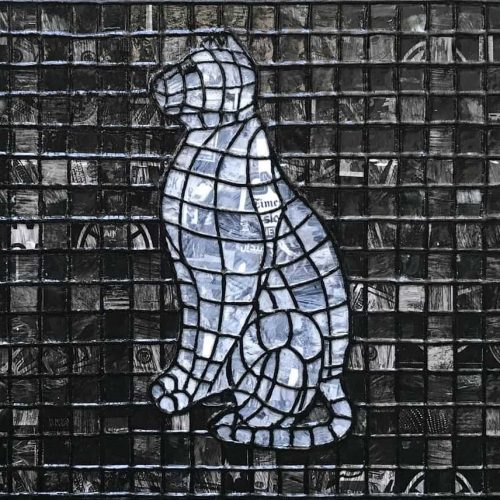