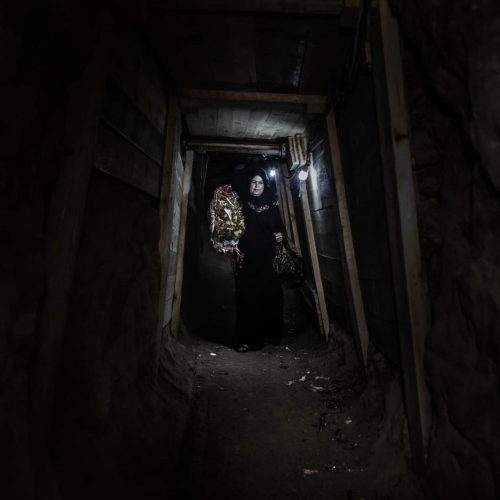 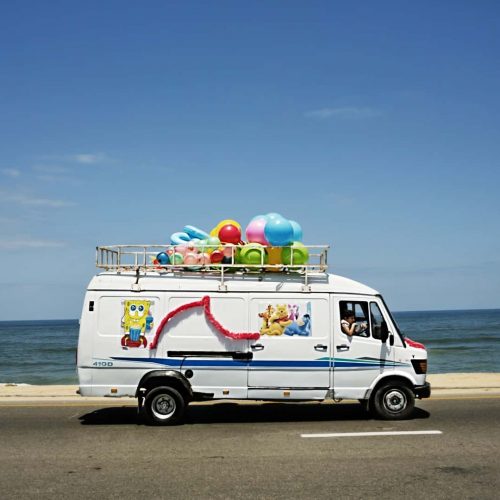 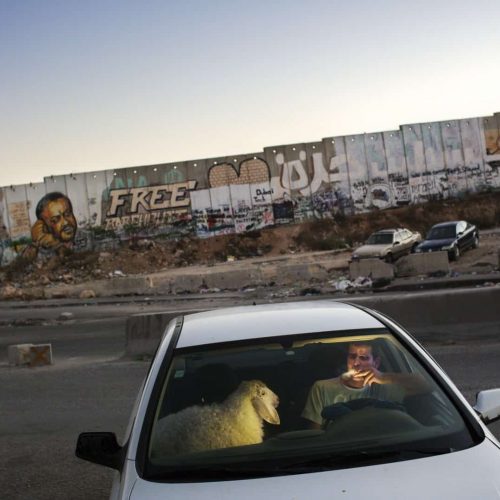 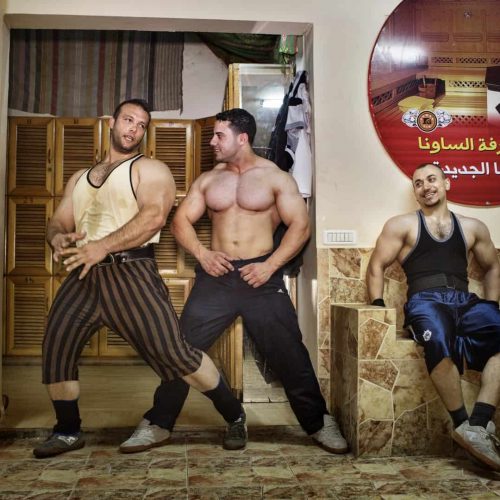 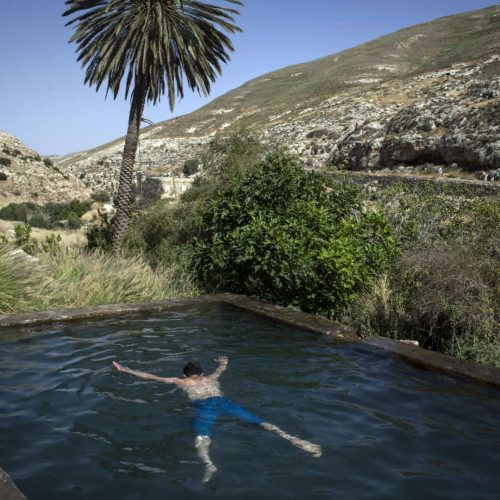 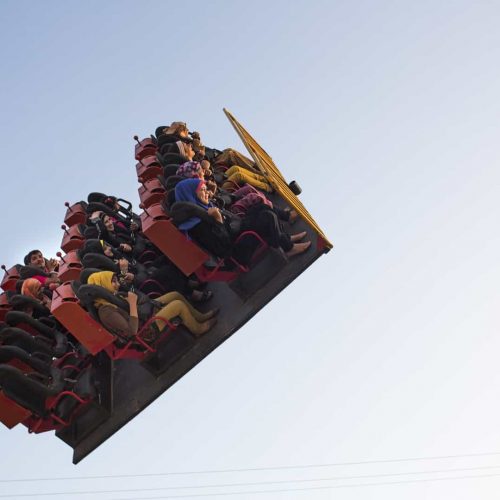 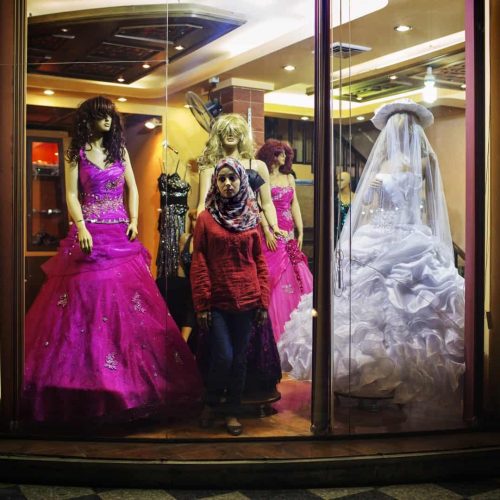 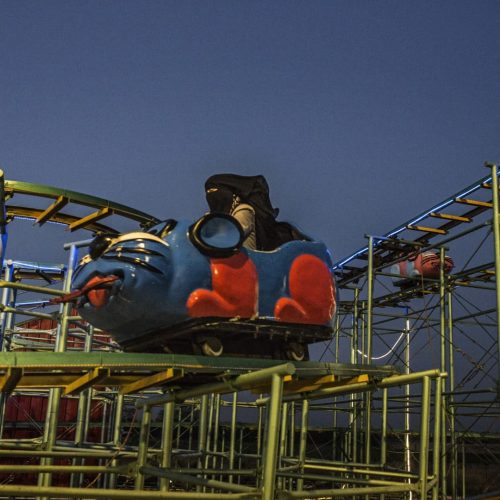 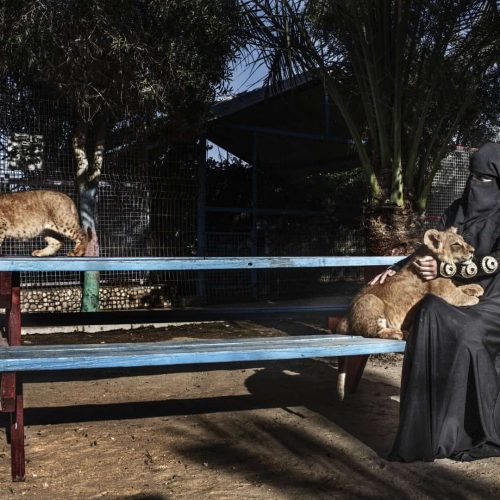 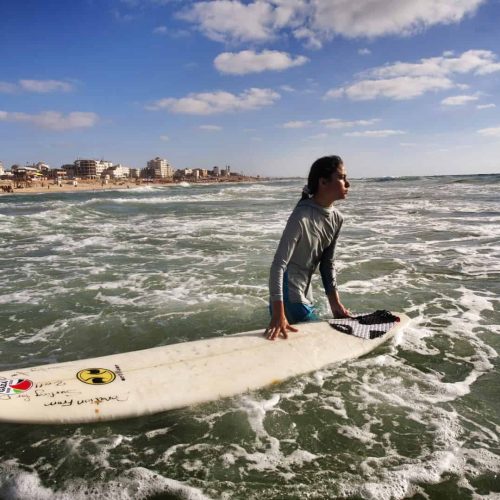 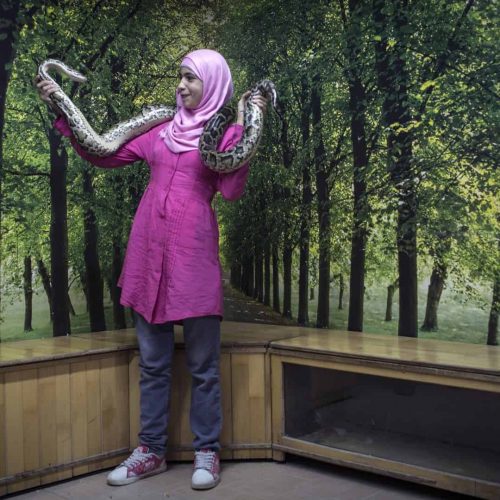 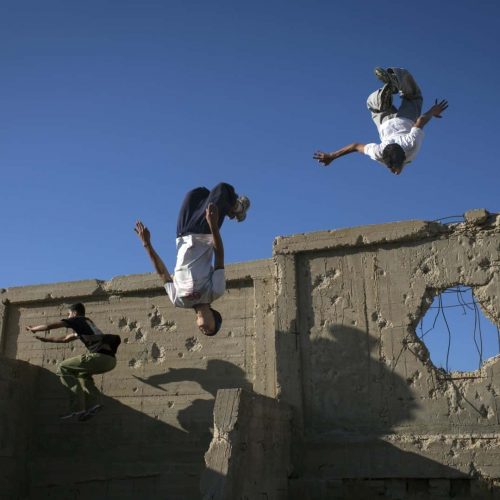 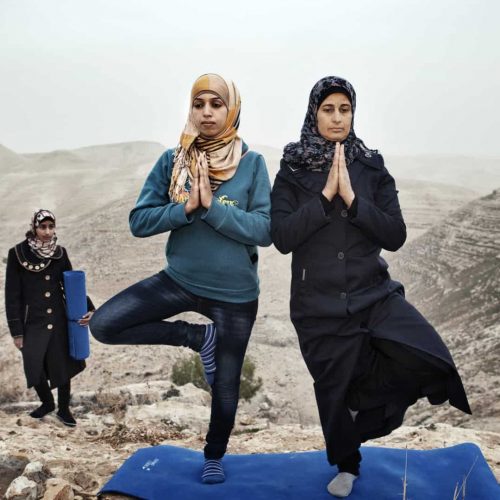 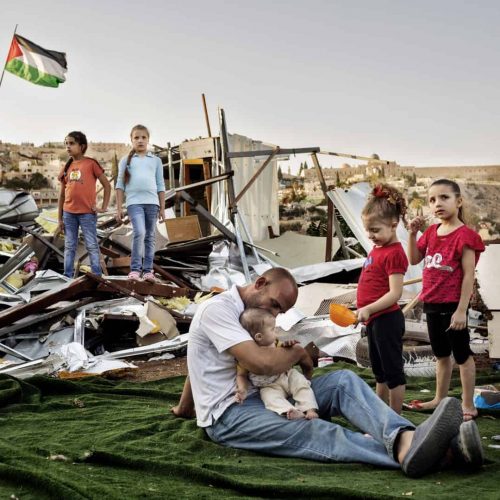 Tanya Habjouqa was born in 1975 in Jordan, she is an award-winning photographer, journalist and educator.

Habjouqa is half-Texan, half-Jordanian, with Circassian ancestry, possessing a diverse background rich in narrative, folklore, black humor, and hospitality. She studies journalism and anthropology in the United States, receiving her masters in Global Media and Middle East Politics from the University of London SOAS. Beginning her career in Texas, she documents Mexican migrant communities and urban poverty before returning to the Middle East.

Tanya Habjouqa is a documentary photographer with a primary interest in gender, social, and human rights issues in the Middle East. She is a member of NOOR, an international non-profit organization creating and distributing compelling photojournalistic works and she is also represented by East Wing, an international platform for photography founded in Doha, Qatar. She is also represented by ILEX gallery in Rome and a former lecturer in ‘Narrative and National Identity in Photography’ at Al Quds Bard University. She is the author of “Occupied Pleasures”, heralded by TIME magazine and the Smithsonian as one of the best photo books of 2015 (winning her World Press Photo award in 2014). The works included in the publication were exhibited at Aria Art Gallery Florence in 1014, in an exhibition titled like the book. The artist is one of the founding members of Rawiya, the first all female photo collective of the Middle East.

She is currently based in East Jerusalem. Habjouqa’s work are exhibited worldwide and is in the collections of MFA Boston, Institut du Monde Arab and the Carnegie Museum of Art.

Her practice links social documentary, collaborative portraiture and participant observation. Her principal interests include gender, representations of otherness, dispossession and human rights, with a particular concern for ever-shifting sociopolitical dynamics in the Middle East. She approaches her subjects with sensitivity but also with an eye for the absurd.