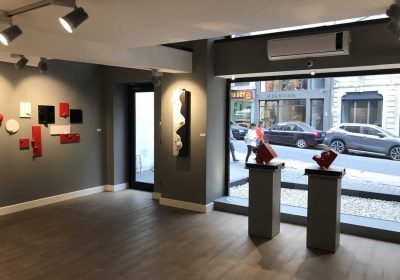 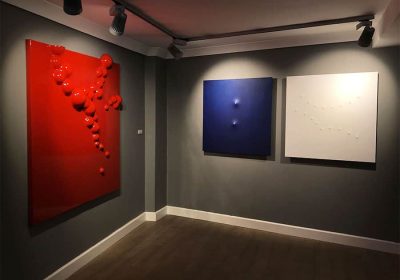 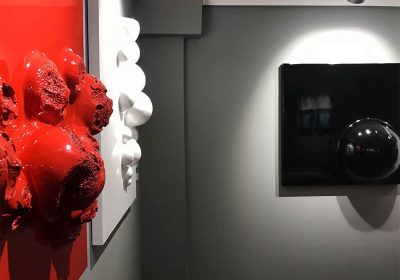 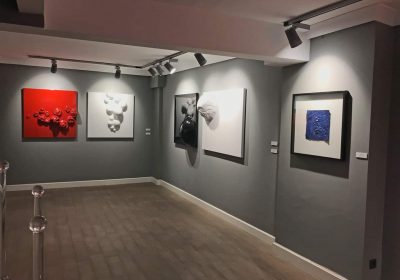 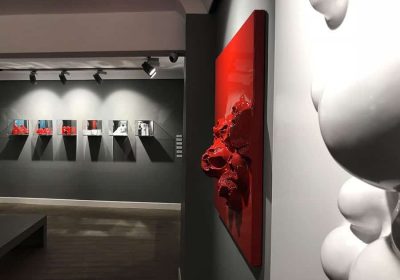 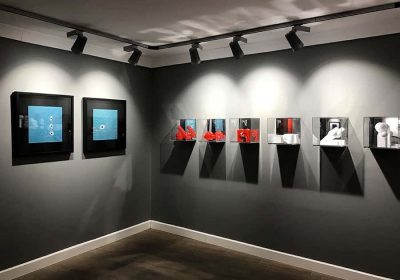 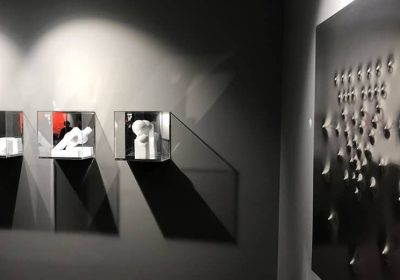 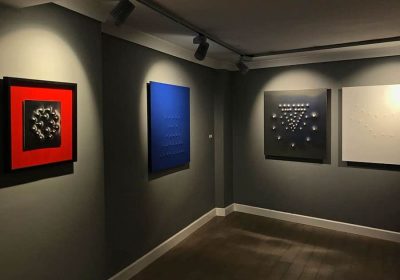 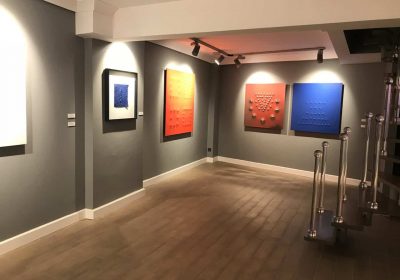 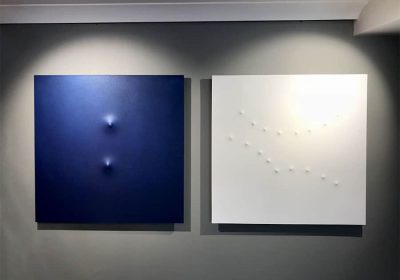 With the aim of increasing the focus on contemporary artistic research and its various forms, the new location of Aria Art Gallery Istanbul, on Boğazkesen Cad. 21/A, has recently inaugurated a double solo exhibition by Angelo Brescianini and Beatrice Gallori, with the title E-Motion Capture, curated by Alessandra Frosini, which opens 12th April.

E-Motion Capture refers to the recording of the movement of the human body used in animation movies. “The capture of the movement” is the common ground, when putting in dialogue two artists from different generations with heterogeneous research, but with a shared interest for the conceptual potentialities that the movement determines.

The works of Angelo Brescianini are expansions made by guns whose shots use the movement, impressed on plates of stainless steel or veined metals, as an investigation on the data of the conscience and on the ambiguities of being. Beatrice Gallori, through the study of cellular movement with their sculptural surfaces on canvas or wood and plastic polymer, it shows organic forms that seem to germinate under our eyes.

As highlighted by the curator Alessandra Frosini, “In both cases the skin of the artist’s work are animated by life and impulses in search of that particular form of disorder that is behind of the real. A sort of deflagration of the premises of kinetic art, in which the variations implemented are aimed at the rendering in plastic terms of a dynamism, which in itself possesses a strong emotional connotation”.

For the exhibition, twenty artworks, between installations, sculptures and wall works.

Angelo Brescianini (1948-2016), born near Brescia, creates shaped and altered surfaces by bullets that create a continuous change of levels and shapes following kinetic patterns. On the steel plate the artist conveys the light thanks to the “bugnature”, which is a manifestation of beauty. This new technique is considered by many critics a real revolution on the international artistic scene, since nobody has ever utilized guns to create an artwork before.Today his works are part of several private and public collections in Italy and around the world.

Beatrice Gallori (1978) shown her artworks in several museums and private collections in Italy. She uses the material, conferring width and life to her works through both instinct and emotional drive with a sculptural approach to the different materials used. She starts to conceptualize her work focusing her artworks on the study of the cell, from the genesis to the matter. This is her means for studying the humanity as a living being and reconstructing a new visual world. 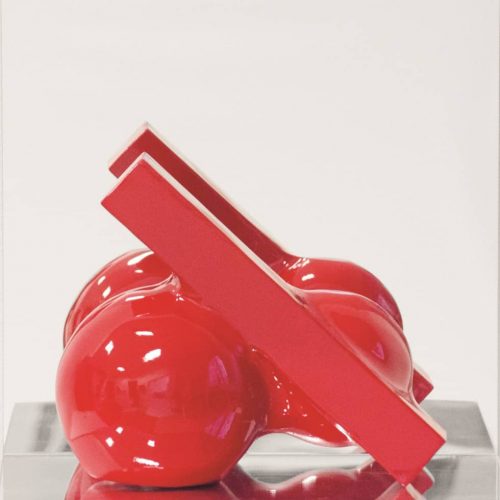 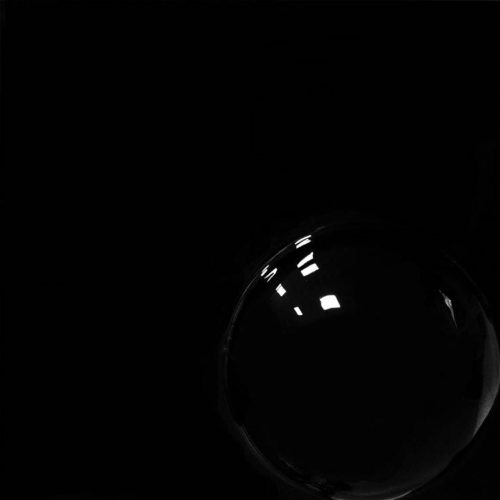 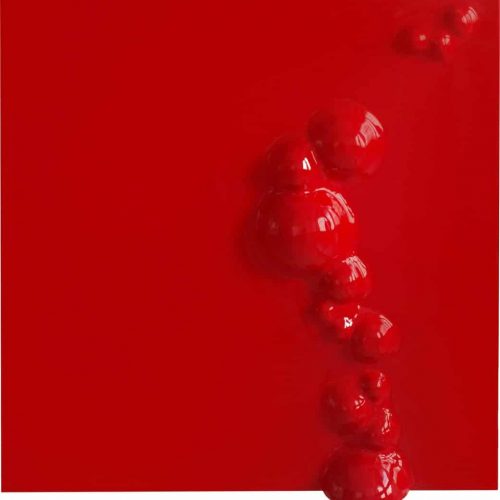 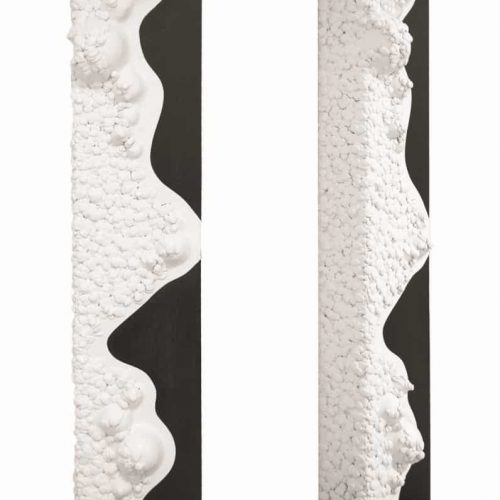 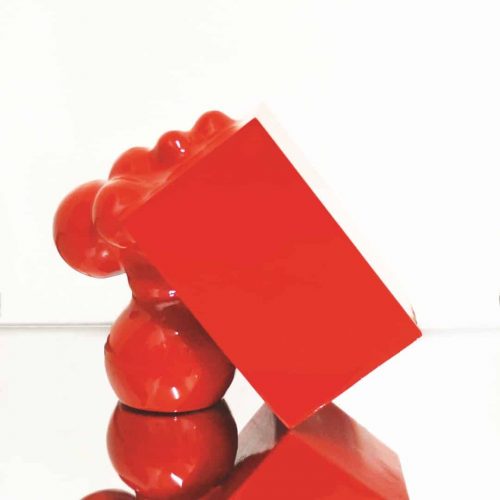 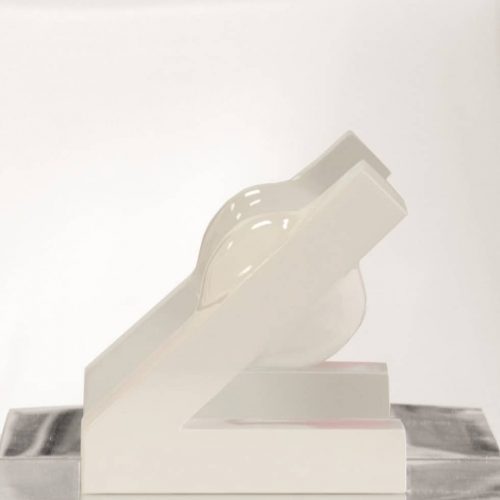 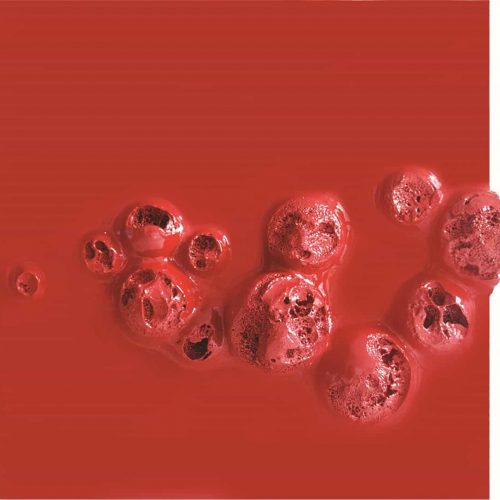 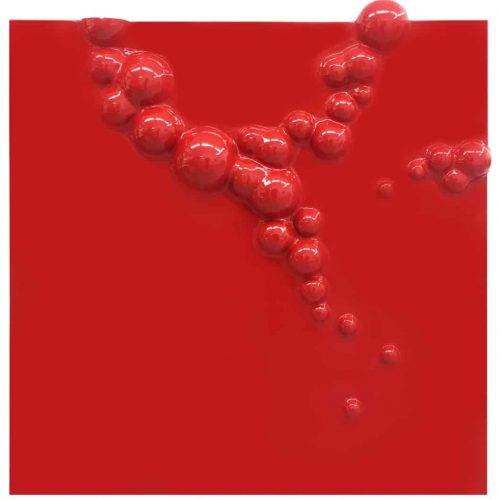 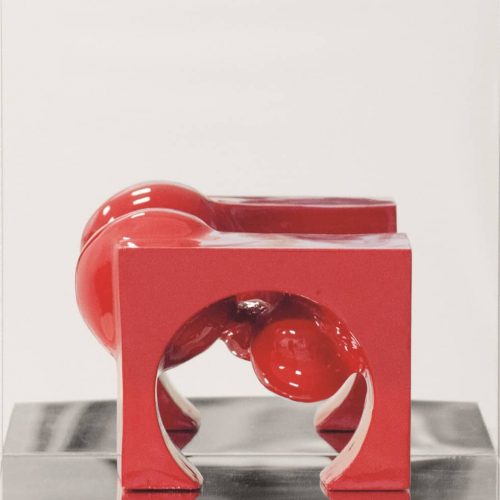 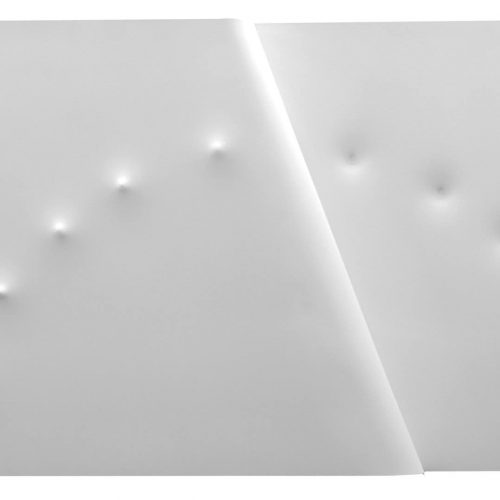 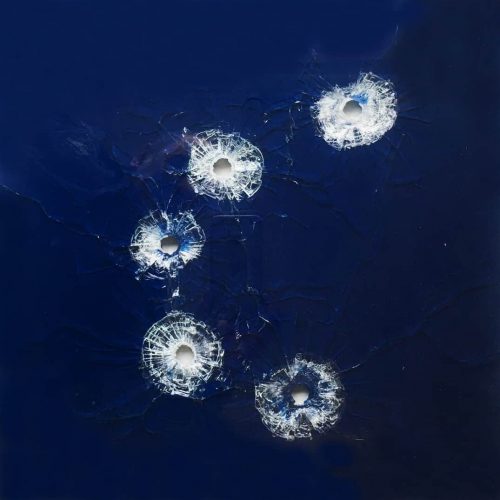 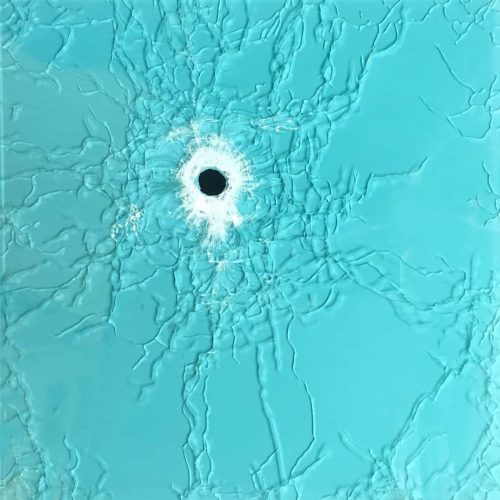 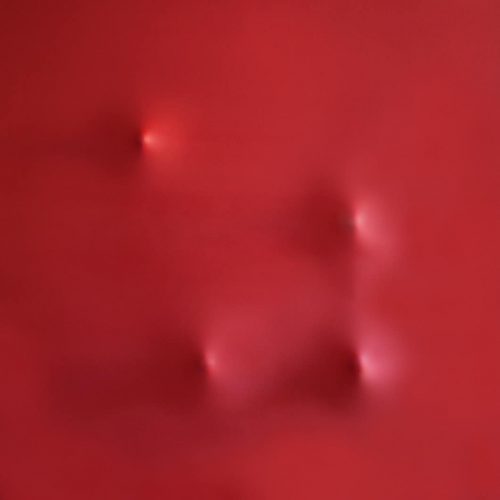 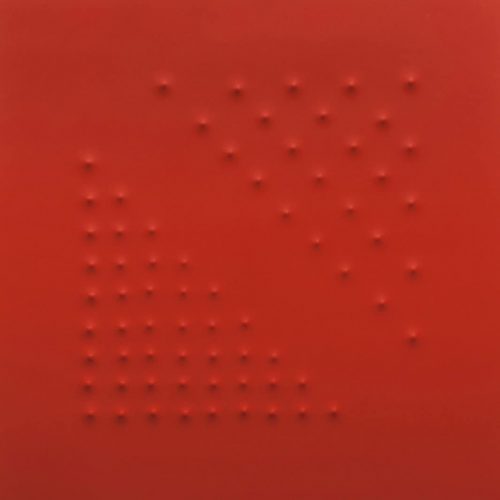 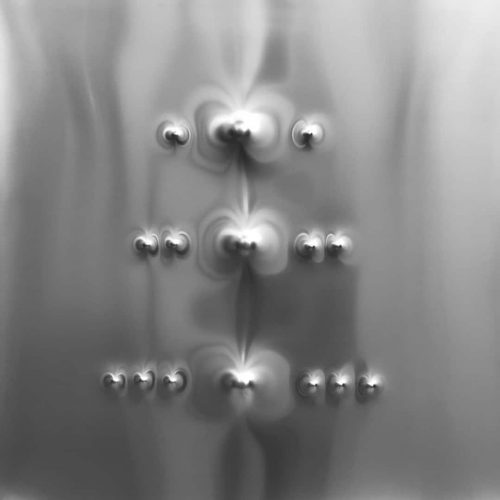 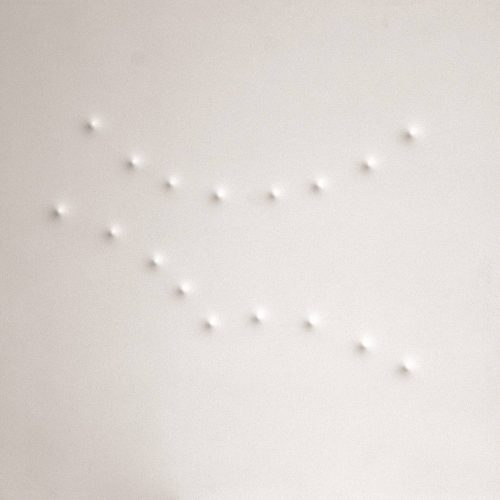 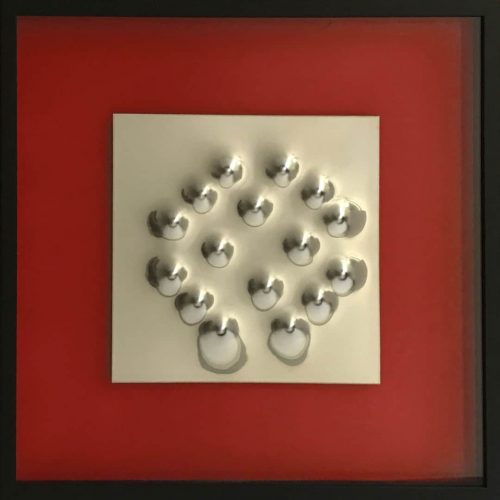 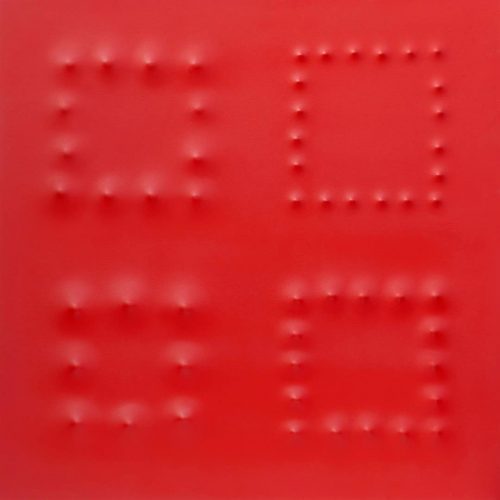 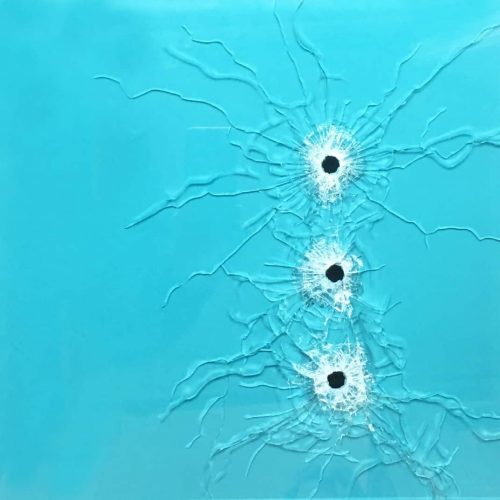