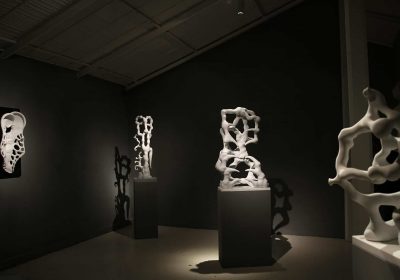 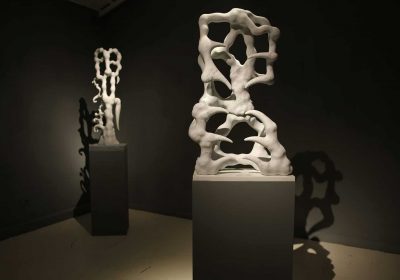 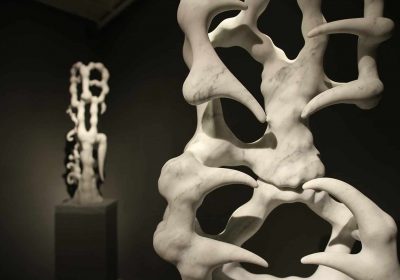 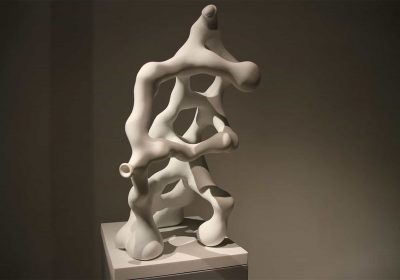 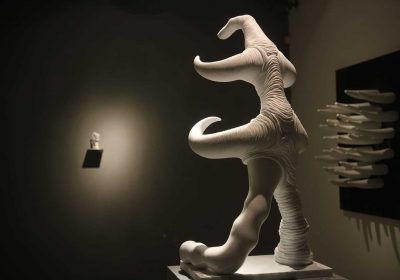 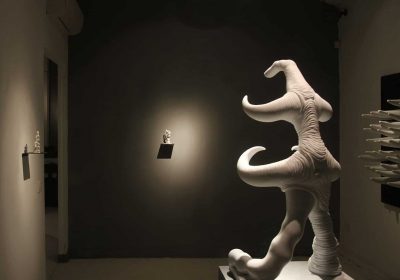 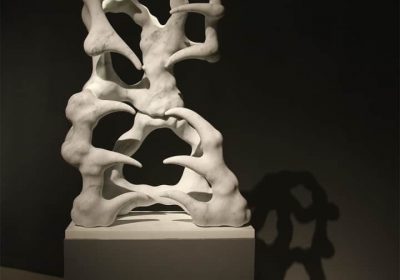 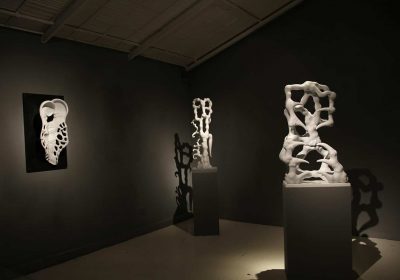 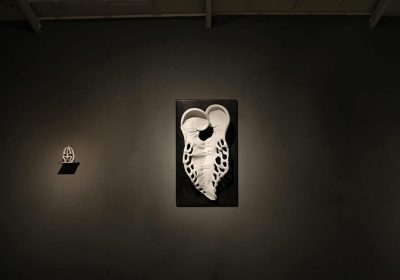 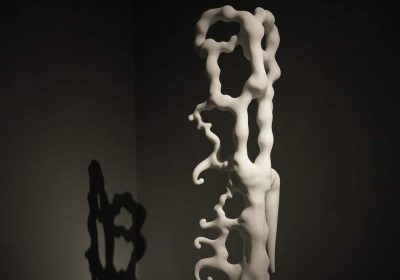 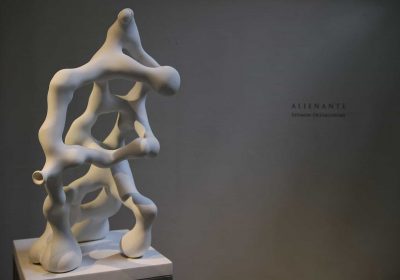 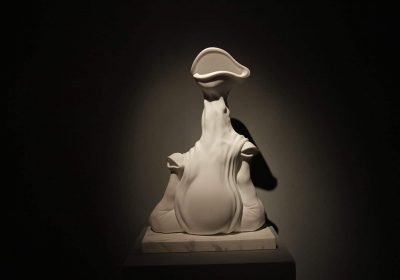 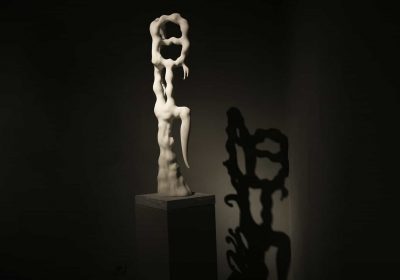 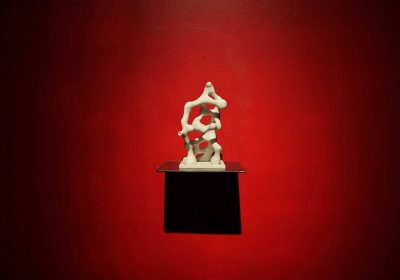 Aria Art Gallery is pleased to invite you to the opening of the personal exhibition of Szymon Oltarzewski, titled “Alienante”, which will be held at the gallery’s headquarters in Borgo SS. Apostles 40r, on April 29, 2016, starting at 6:30 pm and to which the artist will also be present.

The evening is the first of two that the gallery will dedicate to the theme of alienation, also taken on the next day at the White Night in Florence, during which will perform the performance “Alienazioni Sonore” with the collaboration of musician Andrea Lovo.

The last production by Polish sculptor Szymon Oltarzewski maintains a connection with the former in substance, but lying in shape. Marble is always the undisputed protagonist of his work. The works brought to light by the big blocks bring the echo of organic forms. They remind cells, bodies and allude to them, with smooth movements and shiny surfaces, also guaranteed by the smoothness of the material. Oltarzewski tells the story of the evolution of these bodies, by their nature subject to caducity, through a material that is not falling, almost transforming their pieces into small modern monuments. The subjects represented represent a repertoire ranging from the cellular world to the human world and surpasses it, in a continuous dialogue between microcosm and macrocosm, between simple forms of life and complex organisms that play among themselves in a system of correspondences and equivalences as if each piece had value both as a single subject, and as a whole part.

His latest works, which will be presented on display, have almost an architectural charm, so as to appear as skeletons of complex structures or life forms that do not belong to the known world. From this assumption is born the title of the exhibition, “Alienante”. The word in this case is to have a twofold meaning: on the one hand it refers to the alien, seen not only as organisms coming from a planet other than ours, but also in its more etymological sense, that is, of “other, stranger to our daily newspaper”. On the other hand, we want to bring the viewer back to a dimension of alienation, understood as the condition of being extraneous, as a necessary stage for the becoming of being and of spirit.

The project is presented in collaboration with Robot City, which the artist praises. Robot City’s marble-based business enterprise focuses on collaboration between new technologies and the secular skills of artists and creators who use marble in the production of their pieces. During the evening, there will also be some small sculptor’s works that use the innovative technique for the production of marble objects: the Marbizo technique. 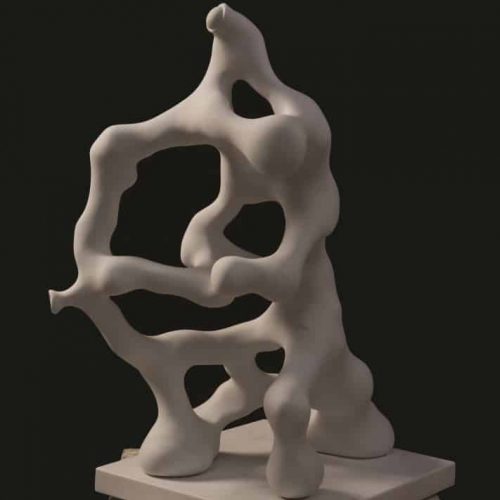 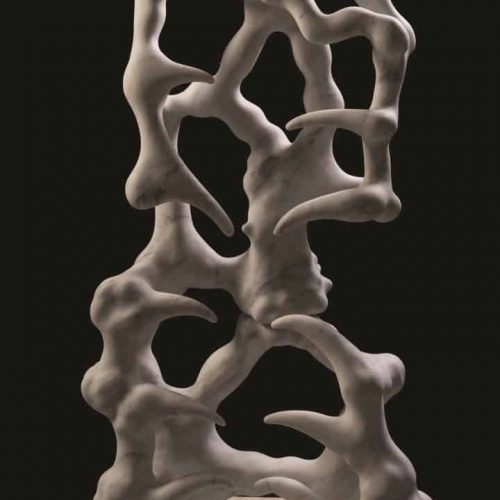 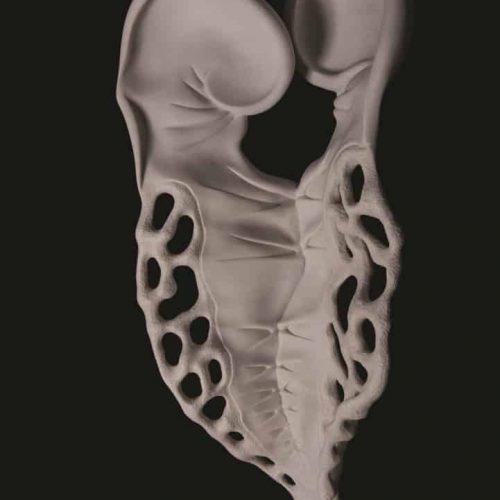 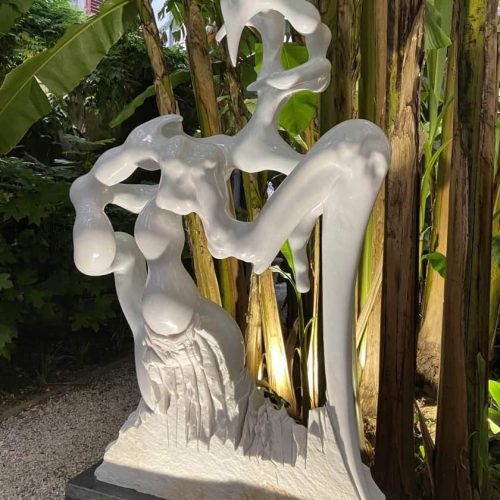 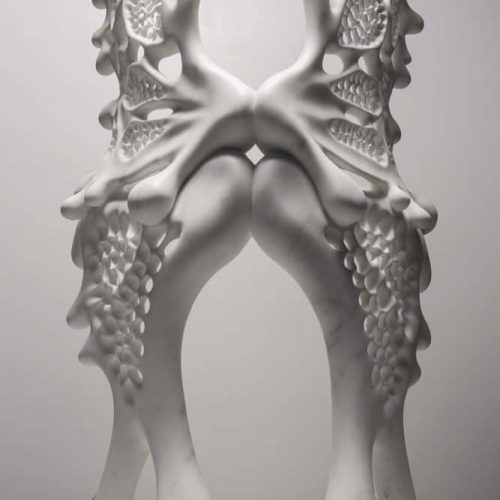 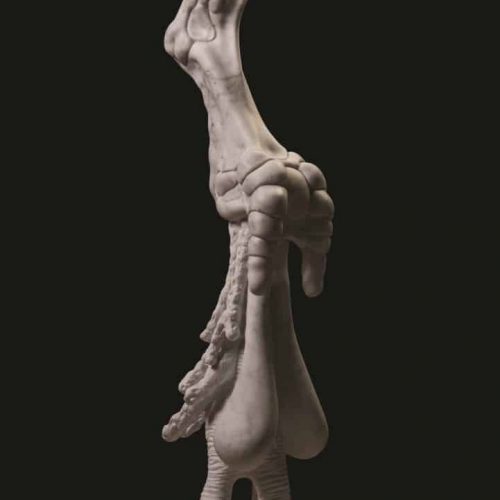 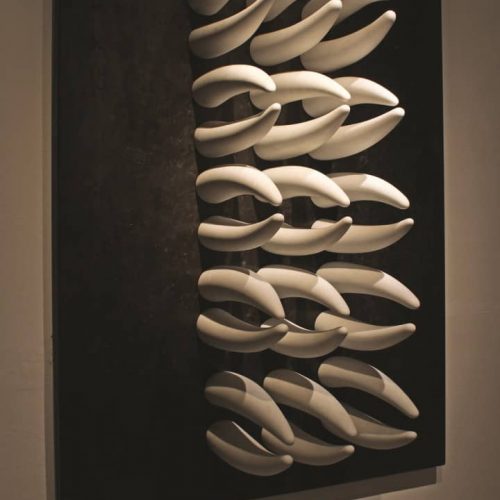 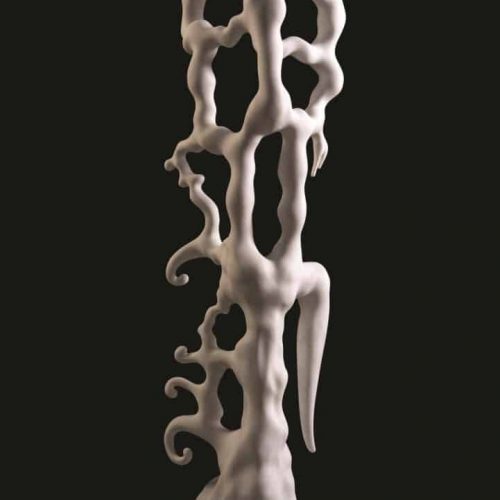