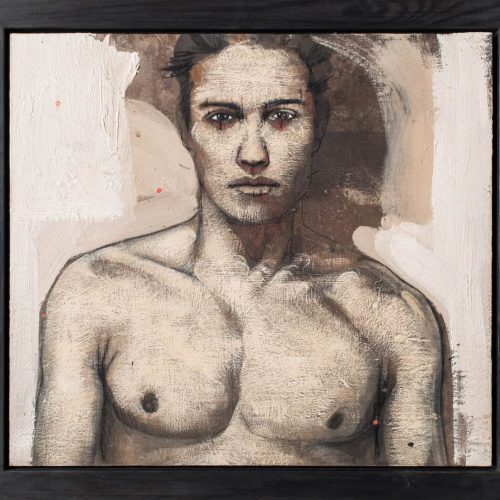 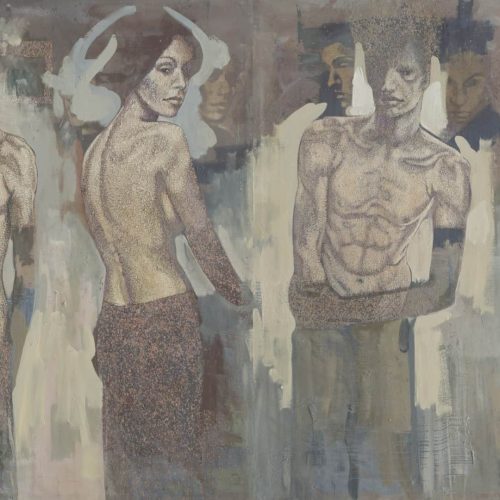 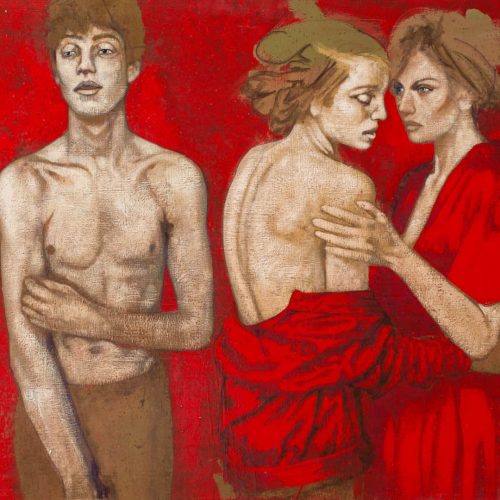 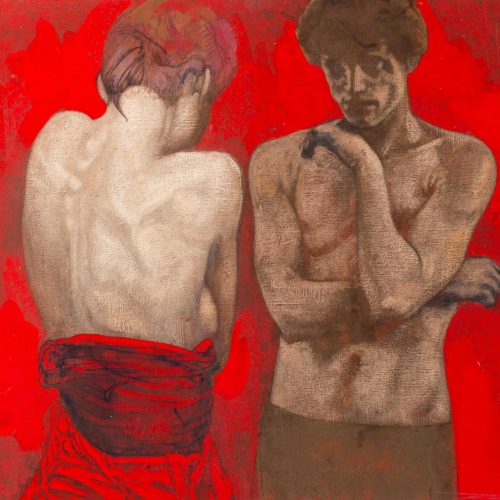 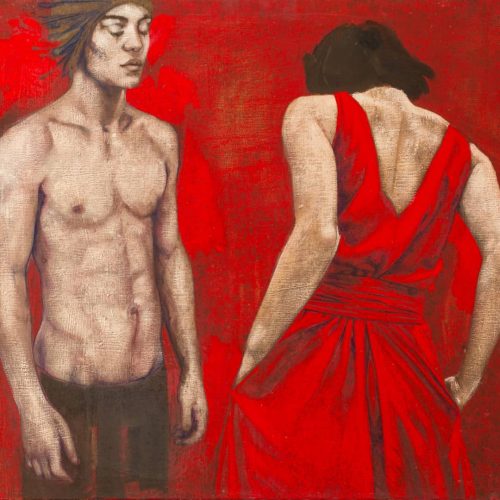 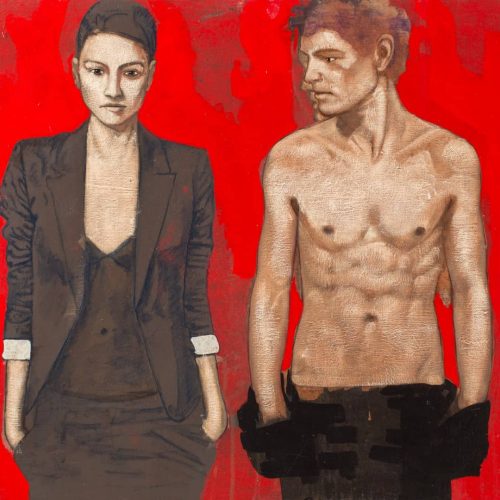 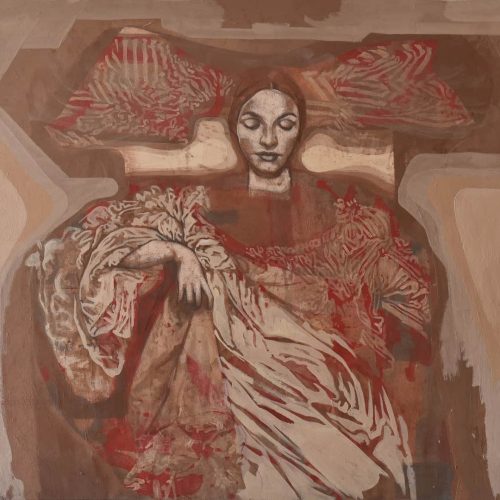 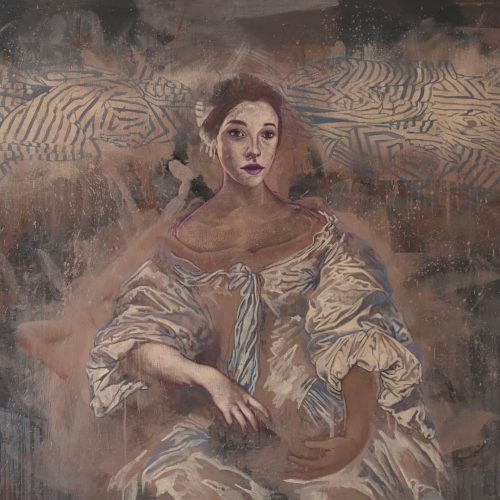 Born in Banja Luka (Bosnia) in 1980, Tarik Berber studied at the Academy of Fine Arts in Florence in the studio of prof.Adriano Bimbi to then settle in London, where he currently lives and works.

Due to the Yugoslavian War, as a child, he leaves his own country and settles with his family in northern Italy where, even before pursuing his artistic studies in Florence, he soon receives his first awards and recognition.

Before turning twenty-one, thanks to an “old-fashioned” art collector – Giancarlo Marini – he presents his artworks in Empoli and Mugello.

In spring 2004 he is the youngest artist invited to showcase at the inauguration of the new Museum of Contemporary Art in Isernia (Italy): he presents a painting of expressionist stamp, showing a close up of a figure permeated by a sacred aura which attracts the attention of both critics and public. It is during various important art fairs, both in Italy and abroad, that the interest stirred by his works is consolidated by collectors.

He is then invited to exhibit in multiple venues such as the Museum of Roman Civilization, the Second Biennial ”InTranSito”, in Sassoferrato, the 55th International Art Exhibition “G. B. Salvi”, and the 2nd International Art Exhibition of the City of Bozzolo, where he wins the first acquisition prize. In May 2006 he holds a solo exhibition at the Villa Pisani National Museum, in the Province of Venice.

Since relocating in London, Berber has had four solo shows and has participated in six group exhibitions around city. He has also completed two hand-drawn animations which have gotten the attention of the BBC, InsideArt and Vimeo Staff Picks.

In summer 2015 he is invited to Bosnia and Hercegovina by N. Delić and A. Dupanović for a series of solo exhibitions at the City Gallery Bihać, the National Gallery in Sarajevo and the G&M Gallery in Tuzla. At the end of the same year he starts working with the prestigious Albemarle Gallery, which organizes his solo exhibition at the Moor House in London, build by the architect Lord Norman Foster.

At the beginning of 2016 he publishes with Admir Lješčanin “Fairy tale about the Moon” for the “DUGA CENTER” – a humanitarian project that provides shelter for children in Bosnia and Herzegovina.

Tarik is one of the shortlisted finalists at the Ibero-American ART AWARD Exhibition at the Embassy of Brasil in London in 2016.

At the beginning of 2017 he is invited by the architect Chiara Fanigliulo and Serre Torrigiani in Piazza dei Tre Re in Florence to create an 80 square meter installation for the “Estate Fiorentina”. That same summer he returns to the tuscan capital for a solo show called “Toxc Cadmium” at Aria Art Gallery, curated by Antonio Budetta. He is represented by Aria Art gallery at the “CI” Contemporary Istanbul Art Fair 2017.

At the end of 2017 he starts collaborating with VS Arte, a historical gallery in the heart of Milan (Brera). In summer-autumn 2018, Tarik produces a solo show named “Windsor Beauties” at the location in Istanbul of Aria Art Gallery.