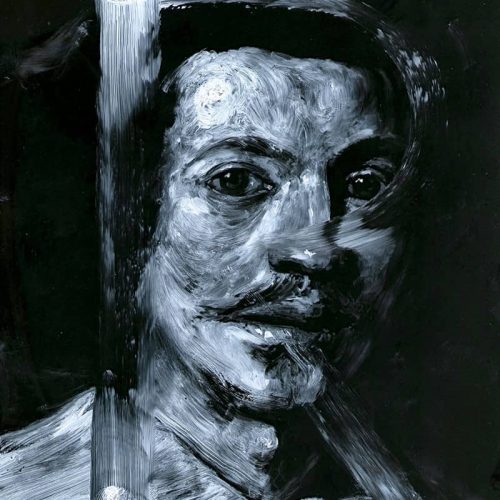 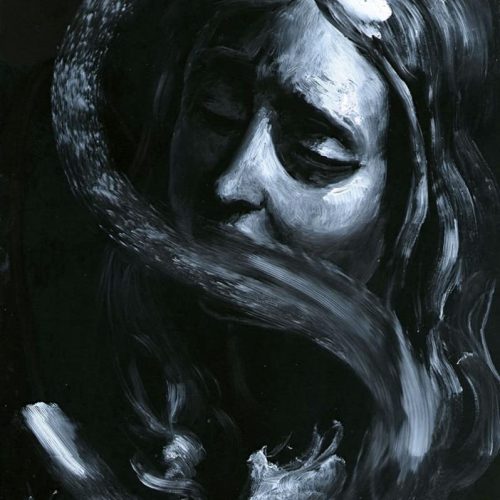 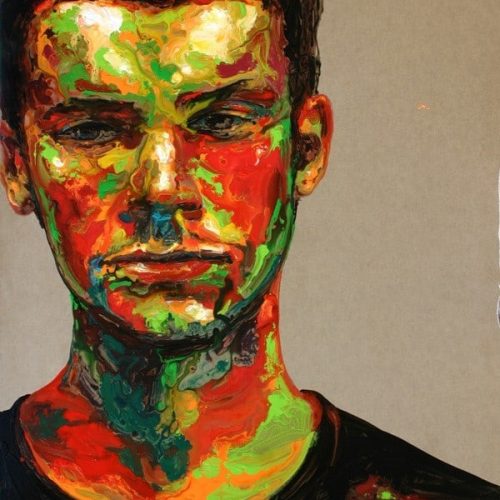 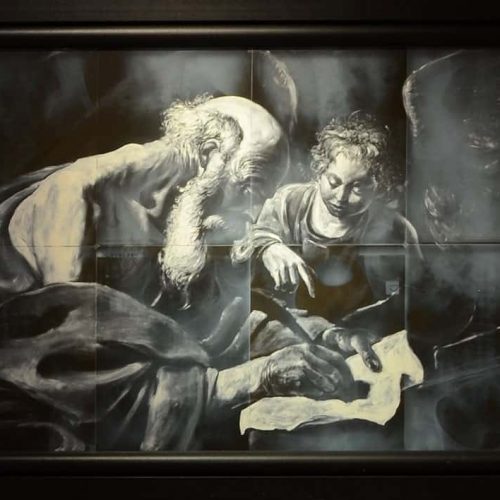 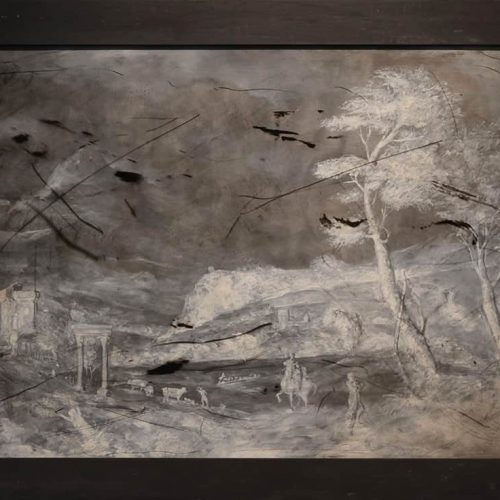 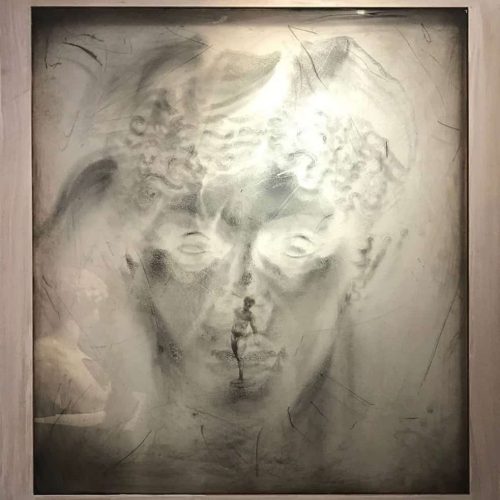 Born in Cesena (Italy) in 1958, Massimo Pulini is an Italian painter and art historian.

A painting teacher at the Accademia di Belle Arti in Bologna, he is one of the most influential art historians in the field of both national and international art, and has published several essays concerning in particular artists of the 1600s. He is also the consultant of the Luigi Koelliker’s collection, the most important private collection of 17th century European paintings. In 2011 he published his first novel, along with some monographs on 17th century artists. He has written several historical books about the artists of the 1600s.

His artistic career started in 1975, when he got his first solo exhibition at the Galleria Comunale d’Arte in Cesena (FC). He has since displayed his works in many important private and public galleries, such as: Palazzo Strozzi and at F.I.A.C. Grand Palais in Paris in in 1982, Palazzo dei Priori in Perugia in 1984, the Galerie Koller in Zurigo in 1987, the Palazzo della Pilotta in Parma in 1999, the Galleria di Arte Moderna e Contemporanea in San Gimignano (Italy) in 2003. In 2002, commissioned by the Vatican Museum, he has decorated the vault of one of the Pope’s rooms.

From 1977 to 1979 Massimo Pulini worked on a series of assemblages, where he combined images and textiles or papers. It is after this first period of experimentation that the artist started to make his images overlap and interact on a single surface, painting them with the classical process of oil on canvas. His painting skills of traditional mold applied to the attention towards the history of art, create works of great success in the critical and artistic world.

Pulini’s paintings lead to the rediscovery of abandoned expressive means, through the usage of techniques and figurative representations belonging to seventeenth-century artistic culture.

The artist’s personal research has various phases and is distinguished also by the use of different mediums, keeping his interest in the history of paintings and memory constant. The latest experiments with graphite drawings, which appear behind painted plexiglass plates, confirm the artist’s restless search for new materials. A research however not aimed at itself, but at the continuous regeneration of the ghosts of history considered a mirror of existence.