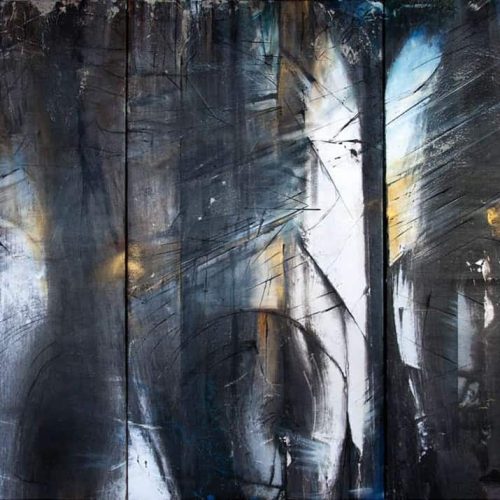 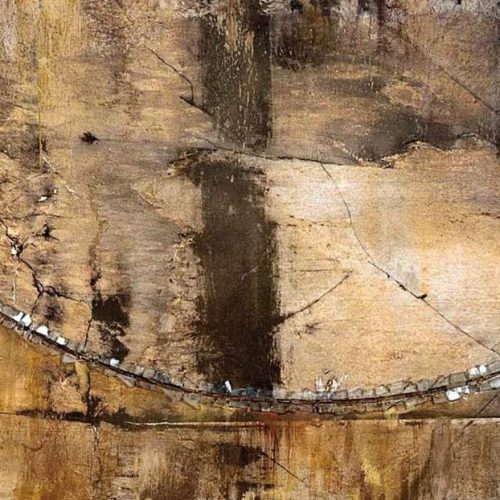 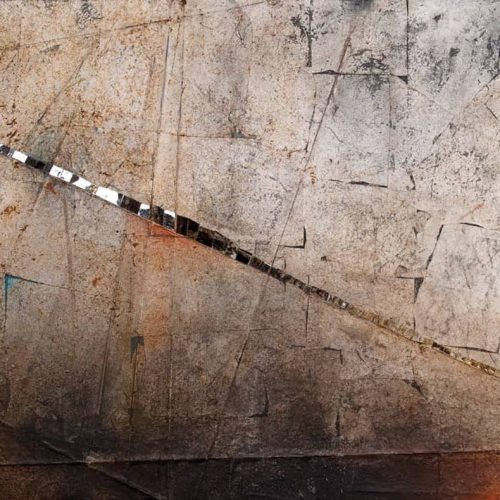 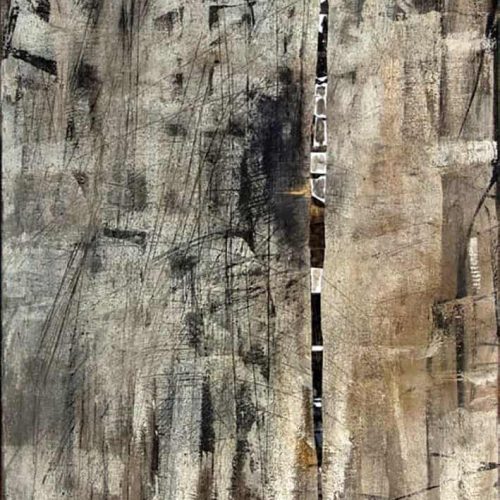 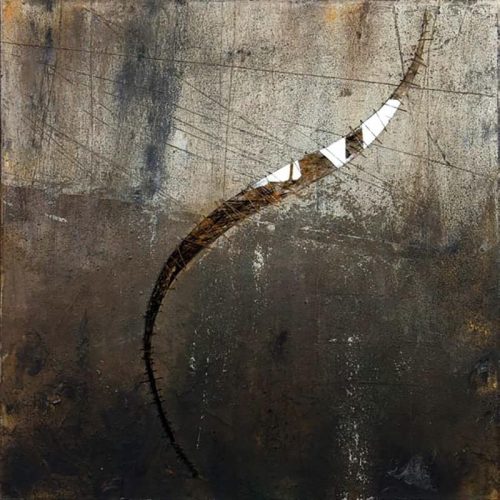 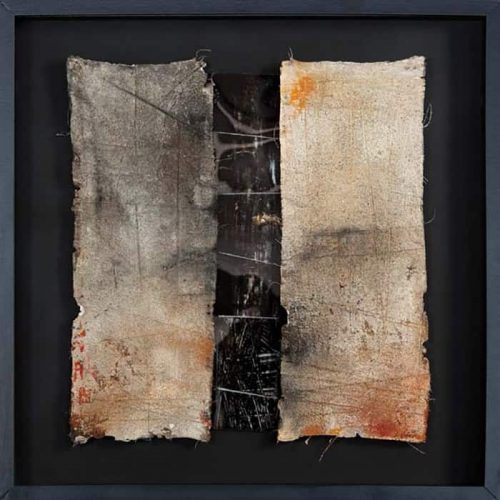 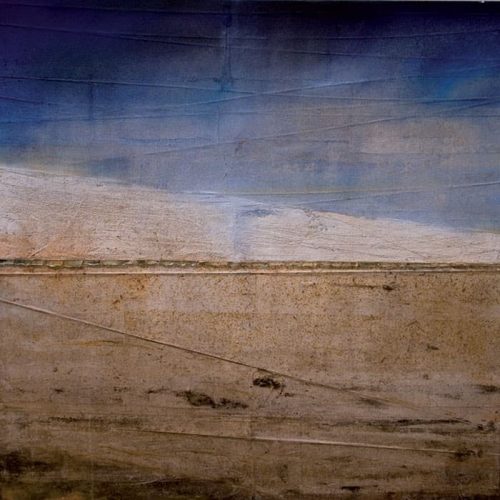 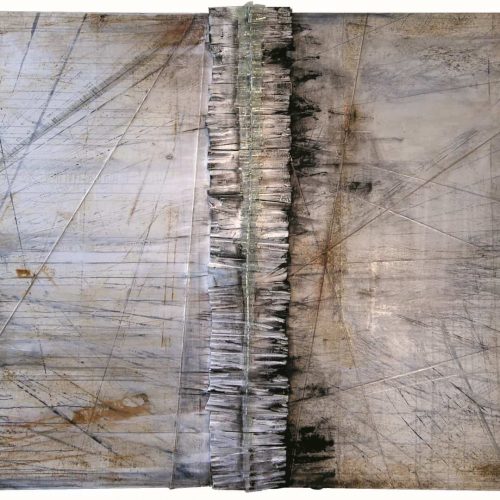 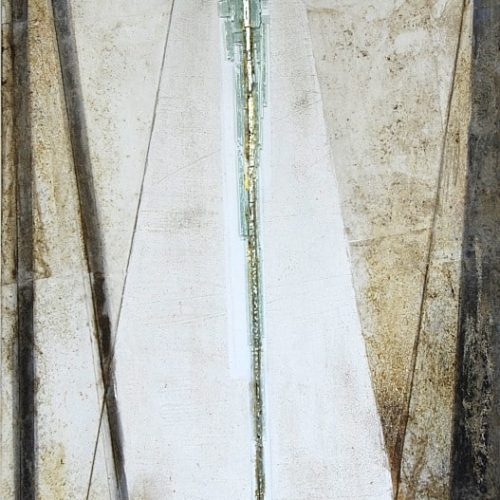 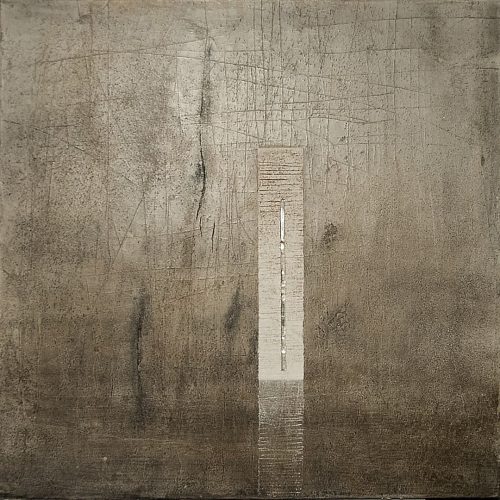 Lorenzo Malfatti was born in 1959 in Viareggio, Tuscany. After high school he begins to train within the artistic glass manufacturing field. In mid 80s he gives life to the MALò studio, he focuses on the research of glass melting, creating very important artworks for churches and palaces around the world. From 2000 to 2005 he is the art director of the VALDERAVETRO glassware, where he improves and refine his glass melting technique, including pigments and metal shards. In the same period begins his collaboration with Danile Lucchetta’s gallery in Venice and with a kiln in Murano, following with two personal exhibition and various collective shows. In 2007, he presents his solo show “Riflessioni” in Pietrasanta, this is a media path where light, matters and sound interact with each other in this very suggestive exhibition, with big canvas, glass , video projection and music. During those years he creates totems with glass ad lights, monoliths made by hundreds sheets of glass with video projections passing through and light up with led lights. As for paintings, he continues to work with glass encrusted in his canvas, in wood supports or sew-on linen sheets. In 2008, in Florence, he presents the exhibition “Arazzi” where he revisits, with a contemporary point of view, the theme of tapestries.

During the Autumn of 2008, in occasion of 150th anniversary of the birth of Giacomo Puccini, he is invited to set up an exhibition in Brussels at the Italian Institute of Culture. During the same year he participates in a collective exhibition about abstraction from post-war to the present day, implemented by Viareggio Cultural Department in the pinacoteca Palazzo Paolina. In February 2009, the city of Lucca presents a retrospective exhibition about him, in Villa Guingi di Mataraia. In 2009 and 2010 he is invited by the Scuola Normale of Pisa and the NEST Center (National Enterprise for Science and nano technology) to develop of a project on the refraction of light within the glass, aimed at the synergy between Art and Science.