The European School of Economics is pleased to present the collective exhibition “Perditiva” in collaboration with the Biennial of Design and the Municipality of Rimini. The press conference will take place on December 9, 2016 at 12:00 at the headquarters of the School in Borgo SS Apostoli 19 in Florence. On December 10, the exhibition will be open to the public in Piazza del Limbo, 1, starting at 18:30.

The exhibition is the second of a five-event review, in which the two cities of Rimini and Florence are united in the name of art, in the city recognized as the “which enshrined the Primacy of the Drawing on the Arts”, resuming the words by Massimo Pulini, Councilor of Arts and Art Director of the Design Biennale of Rimini. An association also based on the nature of the design as a bridge between the visible and the invisible, between thought and work, which is well matched with the motto of ESE.

After “Linfatica”, present from 22 October to 10 December at the Aria Art Gallery in Florence, the collaboration is renewed with “Perditiva”. Each title is a word that evokes images and it tells this connection between the trait and the language. “Perditiva” is an exhibition where the eye of the spectator goes to meet surfaces where it ends up being confused with the search for the horizon. An unclarified expression to convey a lack of clarity that contains within it the most atavistic of ambiguity, that of the distinction between what comes to us and what is in us between the impression and the expression between what it reaches the retina and what develops from the mind to the eye. One must be able to figure out at what point the path that connects the sensory unity to the big thought machine is the meeting, to recognize where the image is to stop and where the doubt begins.

In the search for these answers, the works of three artists who participated in the Biennial of the Drawing have been interviewed and are able to make the distinctive vibration trait: Serse, Kiril Cholakov and Giovanni Blanco. 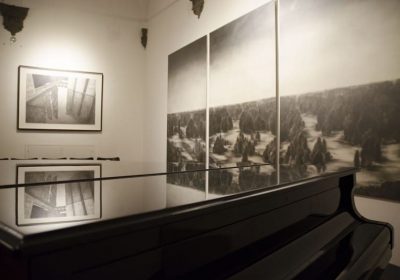 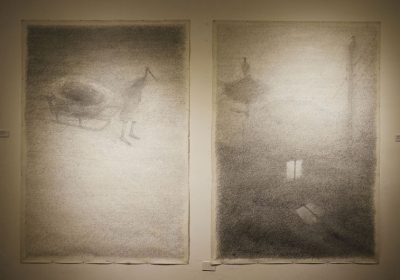 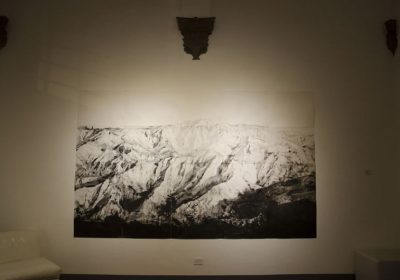 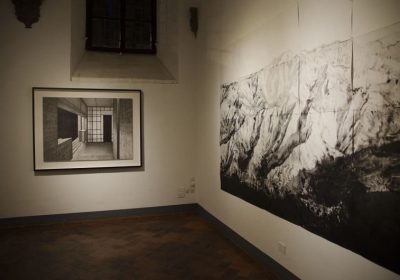 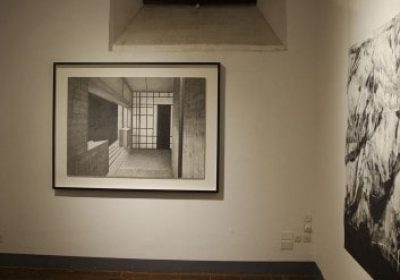 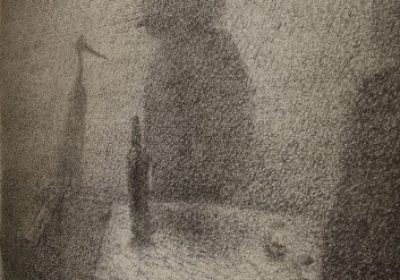 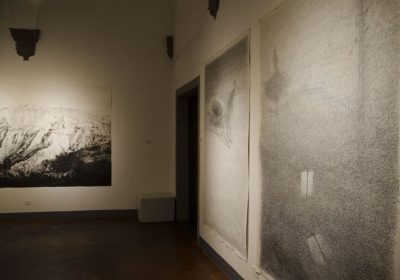 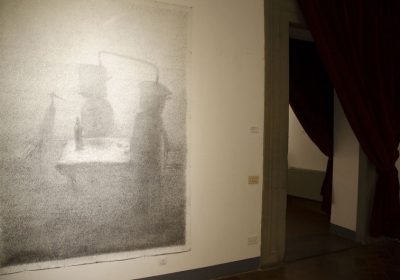 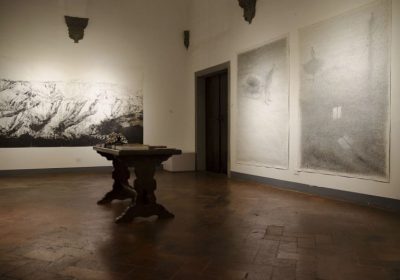