The luminous substance of the intangible

The luminous substance of the intangible Group Exhibition 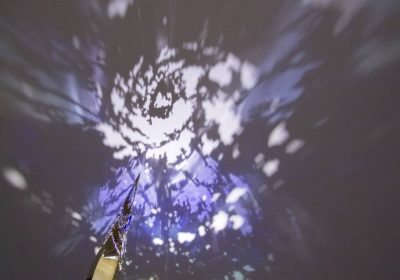 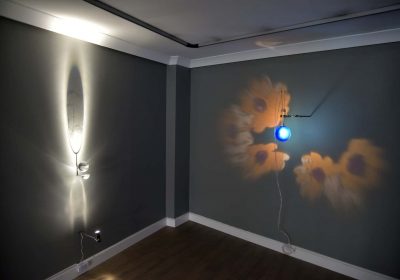 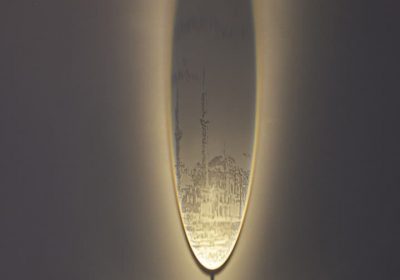 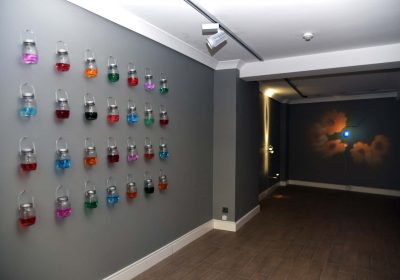 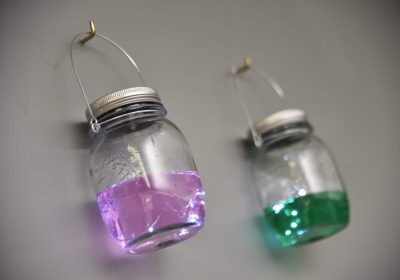 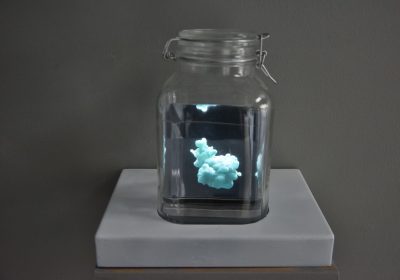 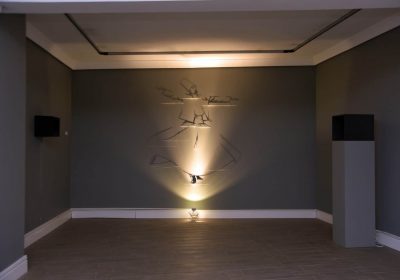 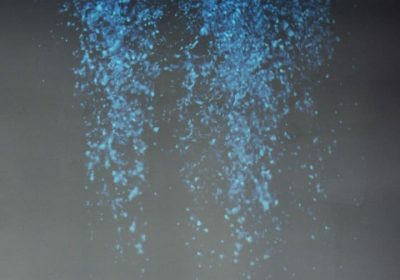 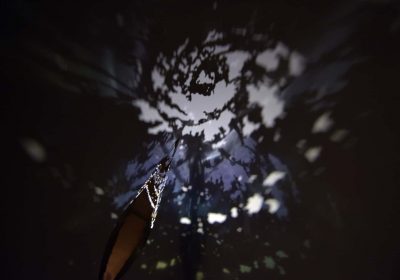 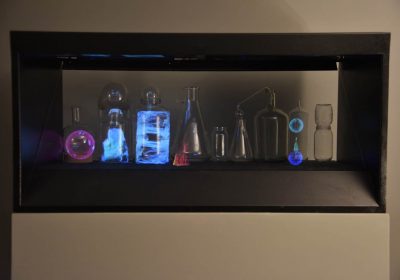 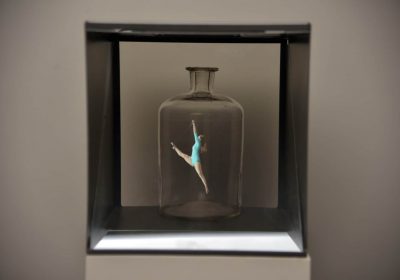 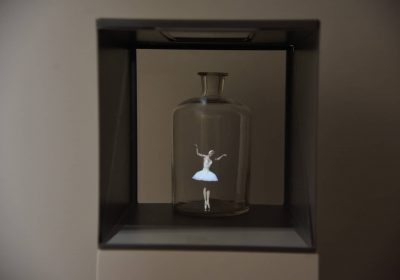 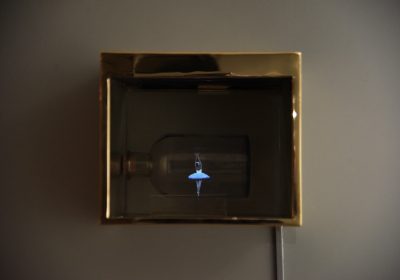 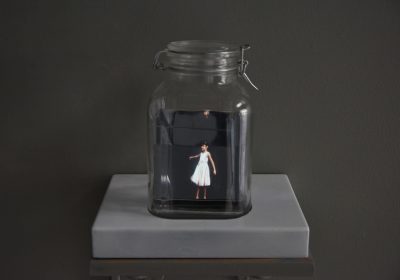 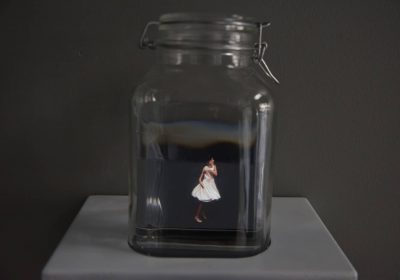 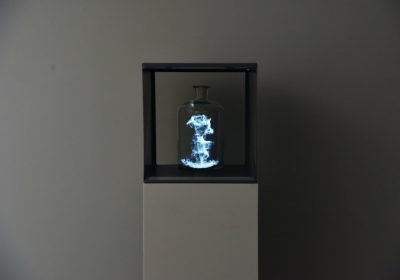 Aria Art Gallery is happy to invite you to our exhibition ‘The Luminous Substance of the Intangible’, that will be opening on the 19th December at our Istanbul branch in Boğazkesen Cad. 21/A | Tophane, from 7.00pm onwards.

The exhibition will provide artworks by the Italian artists Fabrizio Corneli and Michelangelo Bastiani. Corneli has focused his activity on the study of light and its opposite, shadow. Corneli’s works stretch out across the walls, gently revealing themselves to us. The images are delicate , but at the same time of strong impact. The material structure of the works, that exists in spite of its subtle and conceptual presence, moves aside in revealing the final result: disappearing behind single shadows that gradually form figures, that were so well concealed before being struck by the light.

The works of Michelangelo Bastiani are illusionistic. They are holographic constructions, projections, interactive installations that play with the perception of the onlooker. What would usually be two dimensional, becomes three dimensional; what usually can’t be touched, interacts and moves thanks to the observer. We see dancers in a bottle, like a modern day music box. Waterfalls that one can stop and deviate with the movement of a hand. Intangible potions swirling in vials.

Bottles, cases and jars ensure that the real and the unreal interact in a relationship of inseparability, in which one would lose its meaning without the other.

The artists are combined by the intangibility and elusiveness of their works. Corneli and Bastiani manage to give form to light and colour, to mould and organize them in images, that nevertheless do not offer the solidity of touch. Their works are purely linked to sight and perception. Their material existence is guaranteed only by the medium which accompanies them and leaves a trace of their mental construction. They are free, light, they are illusion and manifestation, they are ephemeral. They are such because their image lives in another space, in their support. We see the projection of the idea, the essence of the idea. Through the works of Corneli and Bastiani, we find ourselves in front of a double life of the image, that takes its form thanks to the medium, but that, in fact, arrives to us in an overturned relationship.

Fabrizio Corneli was born in 1958. From the beginning of his journey as an artist at the end of the 1970’s, Corneli has exhibited his work in Europe, Asia and the United States. Reknowned not only for his permanent luminous installations, in which he often uses the sun as a light source, the artist also has a place in numerous private and public collections.

Michelangelo Bastiani was born in 1979 and lives and works in Florence. Having attended the Art Institute, he graduated in Painting and Photography at the Fine Art Academy of Florence. From then on, he has participated in international exhibitions and fairs in Europe, the Middle East and the United States and has become part of important private collections. 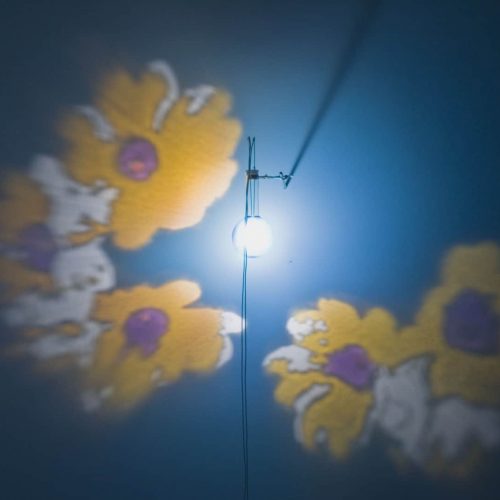 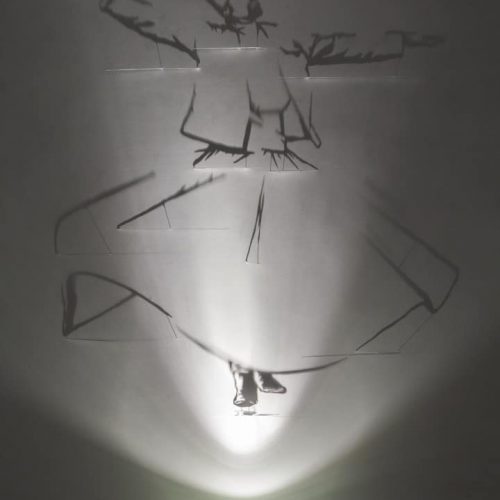 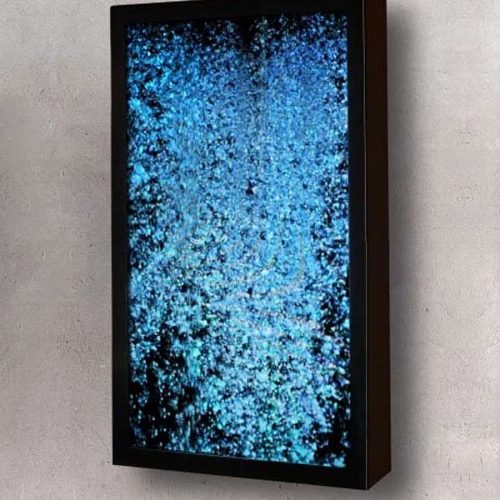 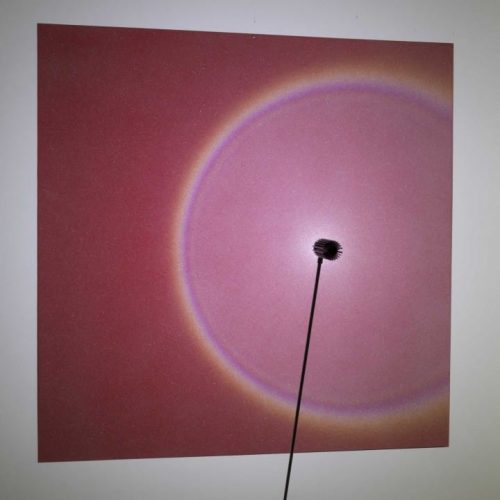 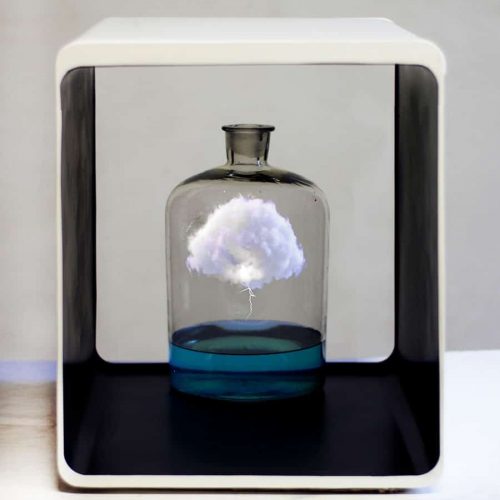 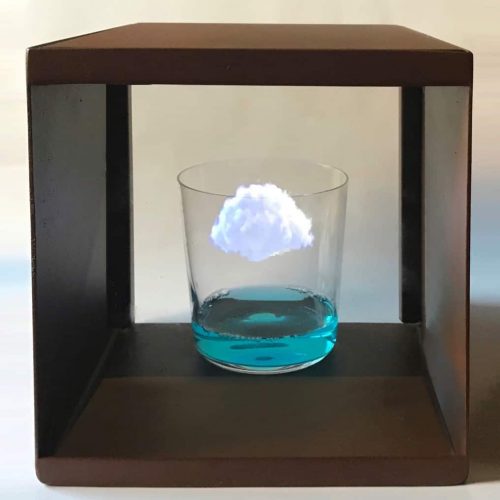 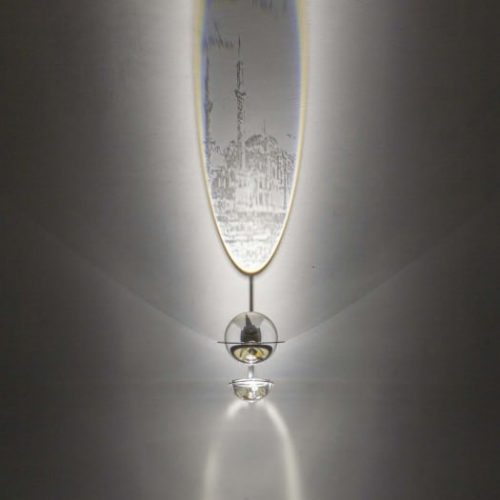 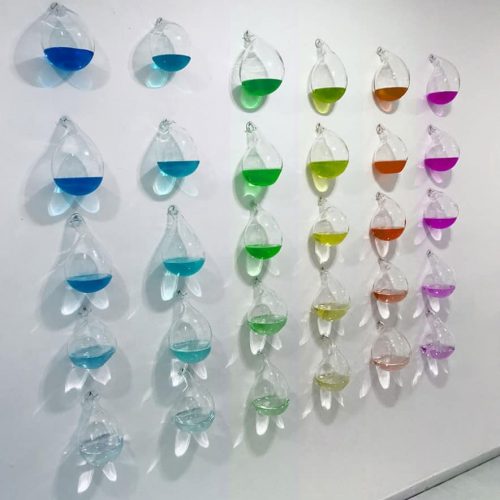 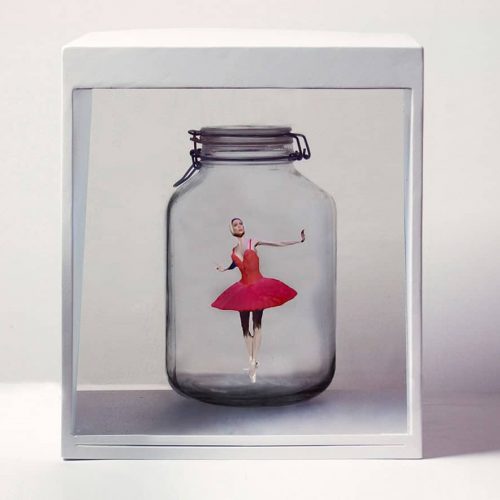 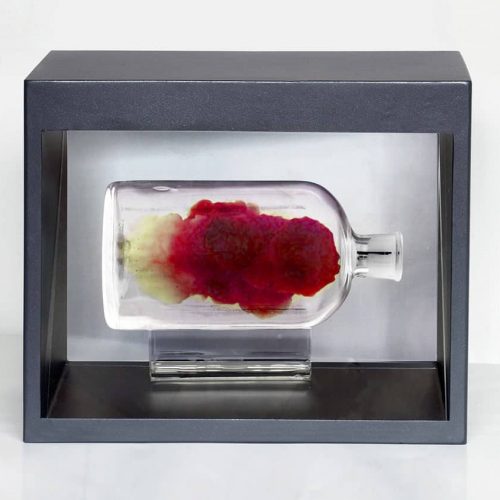 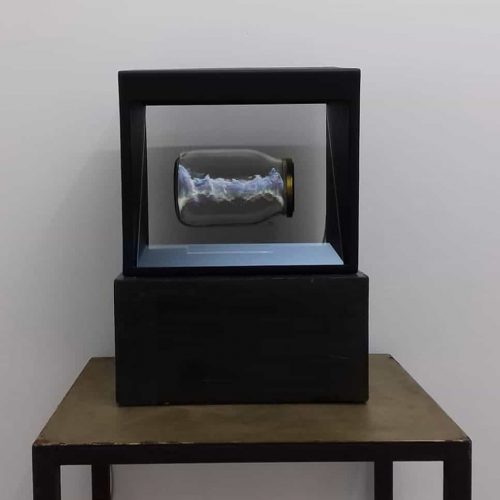 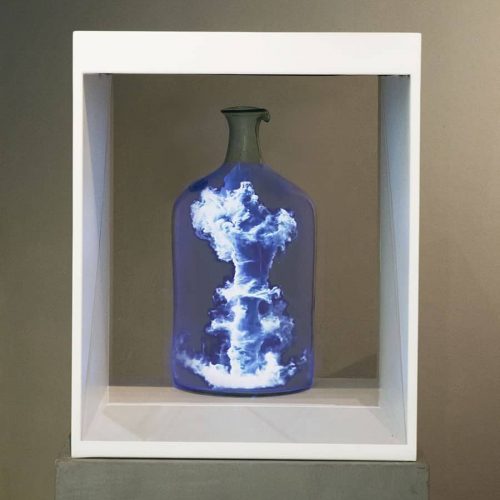 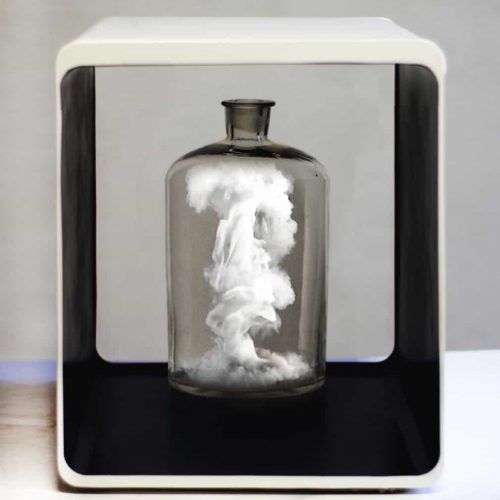