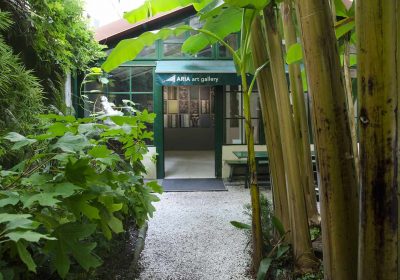 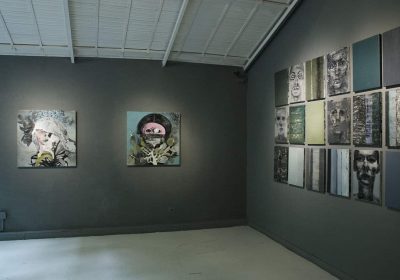 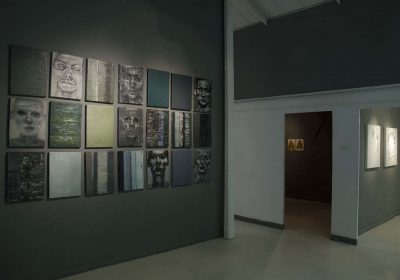 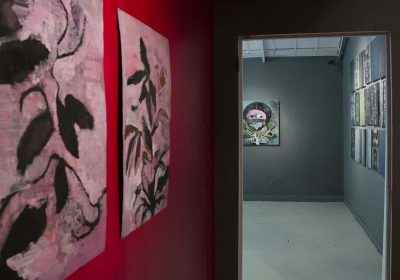 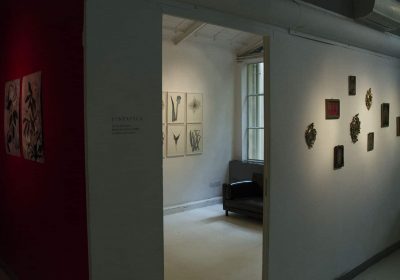 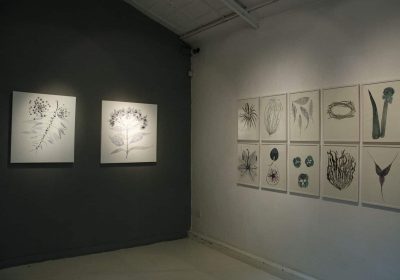 Linfatica, organized in collaboration with the Biennale of drawing of Rimini, wants to be a visual tribute to this magical place in the heart of Florence, a “loving” hortus, which is the gift of an enlightened to his lady in love with nature.

A contemporary art exhibition dedicated to the botanical world and the ancient knowledge of botany could not have a better place for the greenhouse-garden gallery of the Borgherini palace, a silent, almost secret oasis in the heart of Florence. The garden is shaped like a natural theater where you can return to reveal secrets plant of a relationship between man and nature.

The aim is to investigate the relationship between man and nature and the lymphatic system that we share with species of plants. The ramification of the capillary system that flows through the dense network of rivers the body map, to its most extreme boundaries. The pulsation of the green breath of chlorophyll. The water and the sun needed for the life of both species. The growth in the transport of silent rivers, the tides that respond to the moon and starry skies.

“Lymphatic” is an exhibition of three visual artists, a contemporary herbarium, like the one of the first explorers who came from distant worlds with precious “treasures” as a testimony of their trip to “other” places and vegetable wonders collected, designed and described in those books. These were the times when the boundary between reality, imagination and superstition was very lively. Just as it was the perceptual border between plants and animals, so much to believe that the plants were animals with their heads down, instead of the roots. So much to wonder if flowers or fruits should be understood as puppies of these.

The exhibition is a catalog of visual, intimate, metaphysical explorations, through the mysterious underground of the roots that run through invisible and dark streets in the land of the subconscious. Branches grow to the sky of the impossible, flowers blossom in the dream, the only real thing that remains.

THE BIENNALE OF RIMINI DESIGN