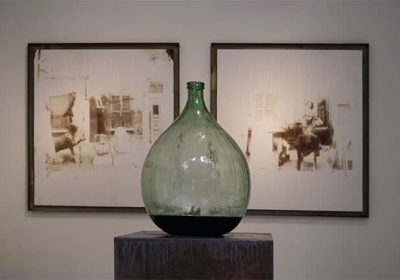 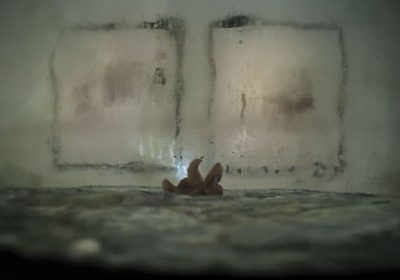 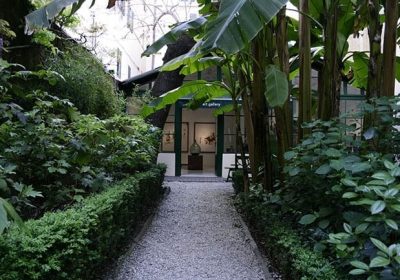 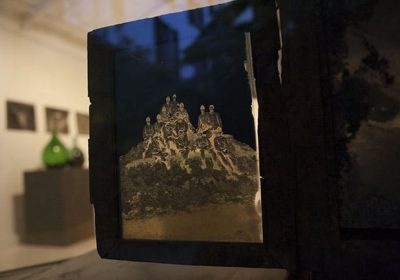 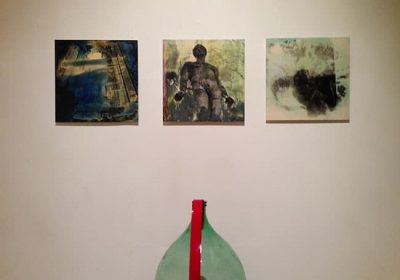 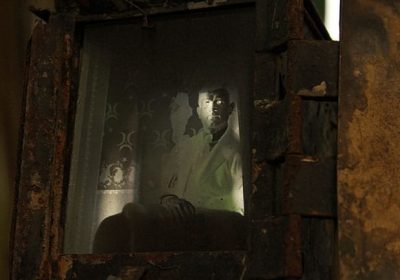 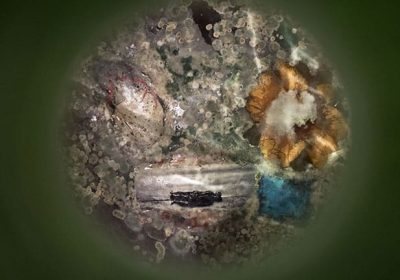 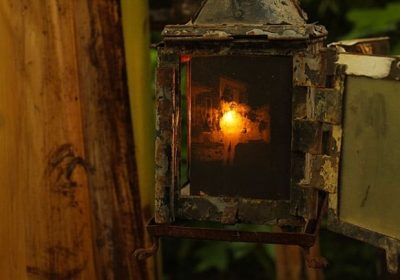 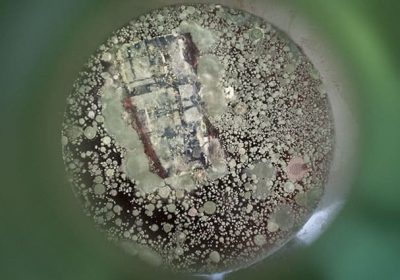 Landescape is a travel into the photographic research of A. Guastavino, where the rehabilitation of traditional printing techniques reproduces evocative images. Guastavino investigates on the chemical memory of the image, giving back visions of a surreal reality that is sometimes plunged into wax or into other materials… anyways, always in the form of images of travel. In Landescape what is important, it is not the image of the world, but rather an idea of landscape… like an escape in another reality, more intimate and emotional. Thus, an alchemic photography where the image of the reality, of the appearance, transmutes into another reality by oxidation made during the development phase and through other contaminations.

In Guastavino’s prints, in his marmoreal conversations and among the wax figures, you will not find anything belonging to everyday life or objectively realistic, because what he chooses to capture is what can be associated to dreams and to his visions, an unconscious environment that is normally a prerogative of painting. Guastavino gathers the wastes of the first sight and the lost details, then he mixes them on the same level in a temporal overlapping, which is the vital condition of art, loyal to itself and out of time, but still able to encompass all the eras. It also happens that the photographical lightenings by Andrea are floating on a pictorial cloud, an environment that is not at all technologic that makes them softer, that absorbs them, making them immaterial and unreal, more similar to ectoplasms or to subliminal images, than to frames of the world.

A research of opening towards another dimension, towards that something that is never there, but that is always there…