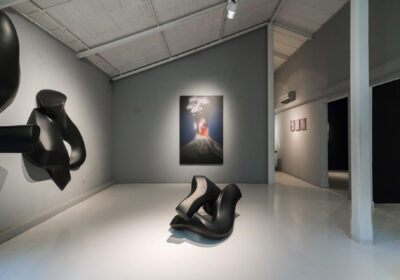 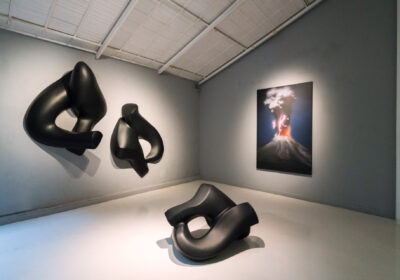 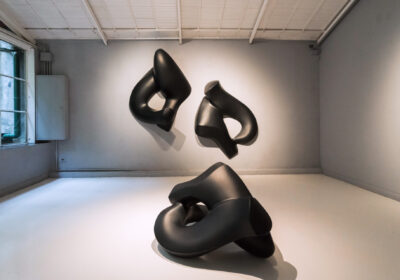 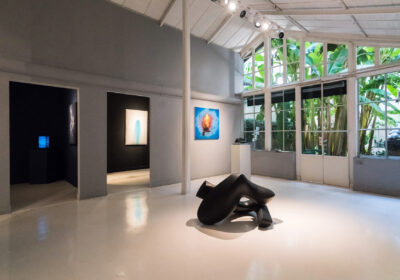 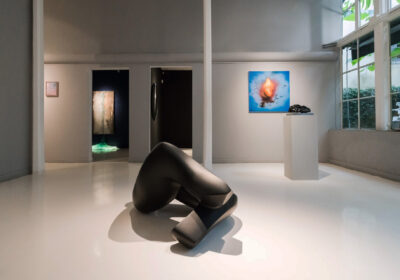 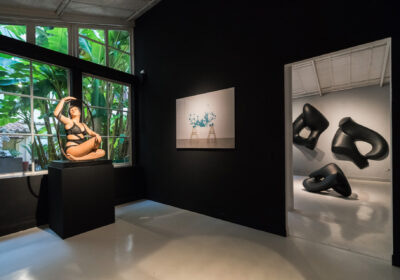 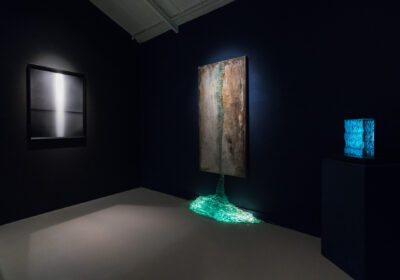 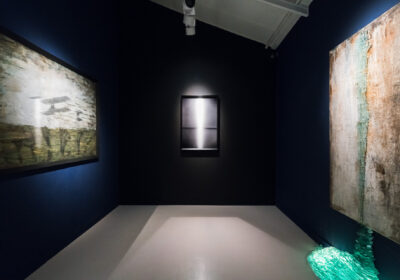 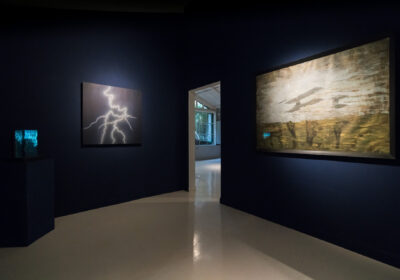 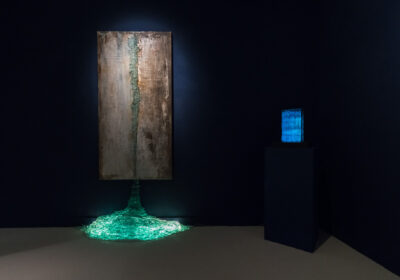 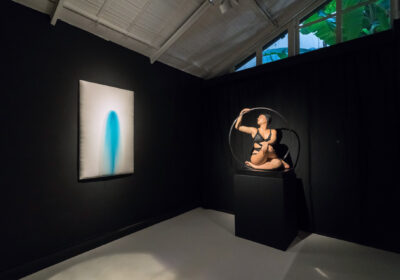 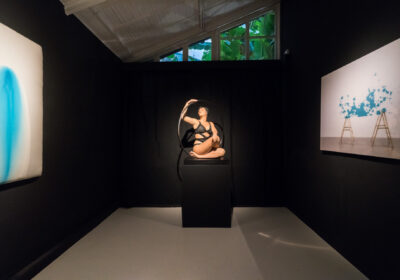 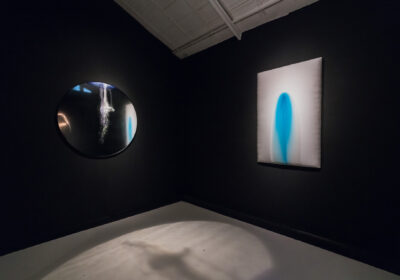 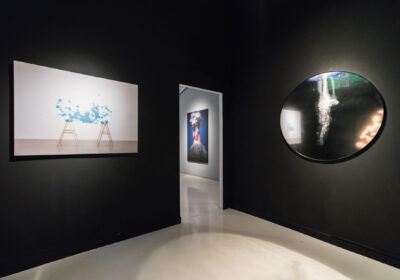 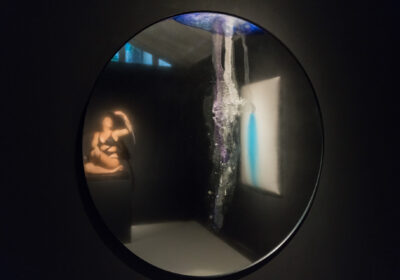 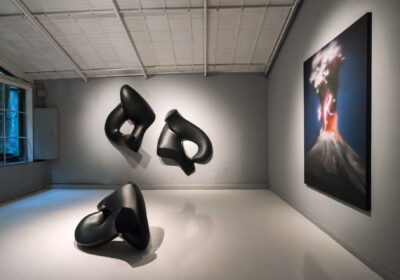 The exhibition LA QUINTESSENZA, curated by Antonio Budetta and Nataša Radojević and it brings together 14 international artists that will be displayed in each of the exhibition rooms, featuring 22 works in a variety of media, including painting, ceramics, sculpture, mixed media, works on paper and photography by: Cristiano Pintaldi Raul Cordero Igor Eškinja Ron Mehlman Carole Feuerman Miloš Todorović Giovanni Rizzoli Lorenzo Malfatti Andrea Guastavino Patrizia della Porta Veljko Zejak Giuseppe Pietroniro Szymon Oltarzewski Federico Luger Throughout history, the known world was made up of four distinct elements – those being earth, air, water and fire.

The fifth element refers to what was known as the aether – The Quintessence – a special unknown substance that permeated the celestial sphere and was purer than any of the four terrestrial elements. The fifth – essential element is considered as the intermediate between the four elements, visible and invisible, reality and dream, which exists in Art. The fifth element, over the centuries had a different meaning, connected to immateriality, magic, metaphysics and alchemy or, as in recent history and the present moment, to quantum physics that has characterized the concept of the transformation process, describing the deepest principle of every reality both in matter and in time. The same transformational process that occurs on a personal level also happens in art – it is an alchemical process that leads beyond the boundary of the natural and recognizable world, space and time. LA QUINTESSENZA is a reflection of this dynamic motion of the primordial elements that are transformed by the artists in this show into something that is thought to be the essence. In the central exhibition room, the Italian artist Cristiano Pintaldi and the Cuban artist Raul Cordero will display their work, which shows power in the destructive and creative forces of fire. These explosions, painted on canvas and the volcanic lava composed of pixels in RGB, enter into dialogue with the sinuous and soft shapes of the resin sculptures by the American artist Ron Mehlman, which emerge from the walls and  from the ground, becoming a symbol of the nutritious and maternal earth, both static and divine abode of man.

The sculpture made of black marble and the polished steel base by Polish Artist Szymon Oltarzewski, represents the Walnut fruit, from trees present on Earth even before the arrival of man. The meaning and symbolism of the Walnut is linked to the interconnection between the surface of the earth, the subsoil and the sky. The path continues with the element of water, which flowing into the depths of the earth, comes to the surface, bringing with it a secret and purifying energy. A Bather by the American artist Carole Feuerman, pioneer of hyperrealistic sculpture, is caught in a delicate moment of serenity, and reflected in a work by the Franco-Serbian artist Miloš Todorović – where a chemical experiment represents the water coming out of a mirror. Drop by drop, in an act of constant transformation, a drip paints the pillow by the Italian artist Giovanni Rizzoli, while the glass works by Lorenzo Malfatti lead the gaze to the bottom of the sea, or into a material and luminous waterfall. In the room where air is the vital energy, the sky is pierced by a lightning bolt painted by Cristiano Pintaldi, in turn giving life to a vortex of Chinese ghost buildings floating in the air, by Serbian Veljko Zejak. Then the work by Croatian Igor Eškinja is caught in an intimate and silent transition between it’s two-dimensional and three-dimensional formal appearance. In the same breath of wind, particles of light are displayed in the photograph by the Italian artists Patrizia della Porta and Andrea Guastavino. Federico Luger’s paintings seem like windows between water and the universe, characterized by fast gestures, free lines across the canvas surface, and tenuous tonalities of the colors inspired by those that Monet used to evoke the sunset. Following the poetics of Giuseppe Pietroniro, it almost seems to materialize the path that light takes from the image to the eye. Pietroniro’s research focuses on perspective illusions. He uses different metals like silver and lead and each element in his work has a specific symbolic component and a number of various features which visually embody the possibility towards making reality malleable and layered. Aria Art Gallery, Borgo SS Apostoli, 40r Florence  +39 055 216150 – info@ariaartgallery.com The gallery is open from Tuesday to Saturday from 10:30 am to 1:30 pm and from 3:30 pm to 7:30 pm, Sunday on appointment only.