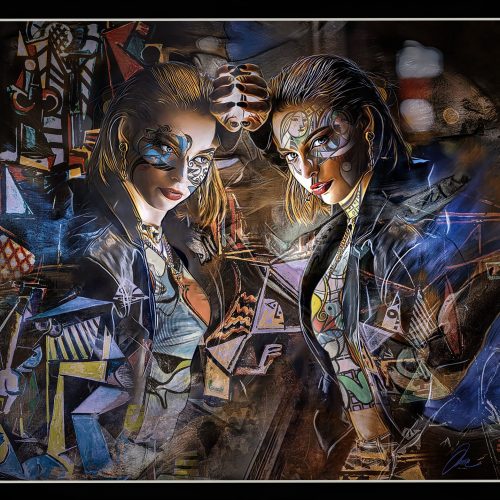 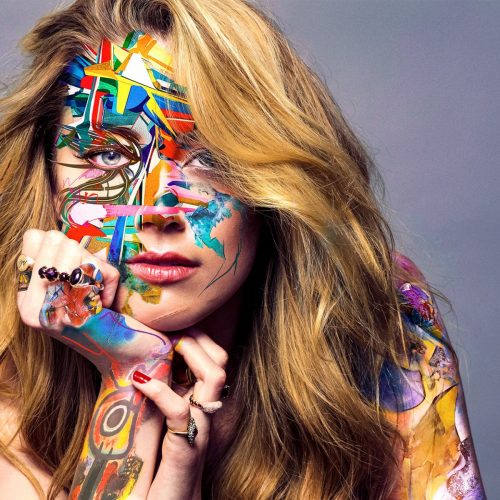 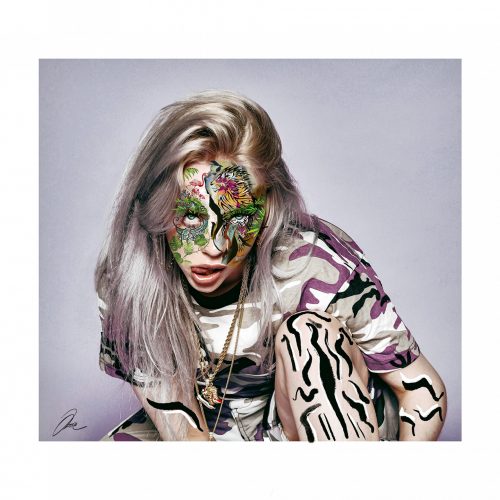 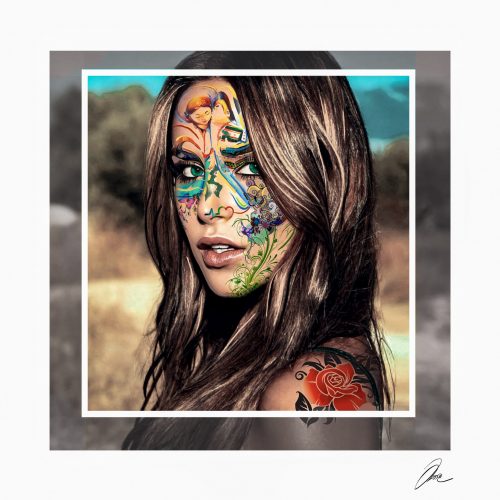 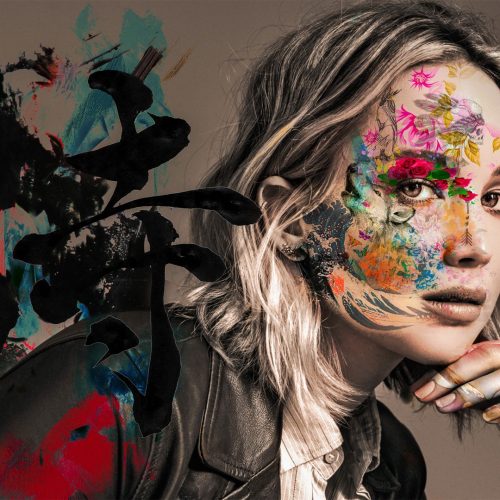 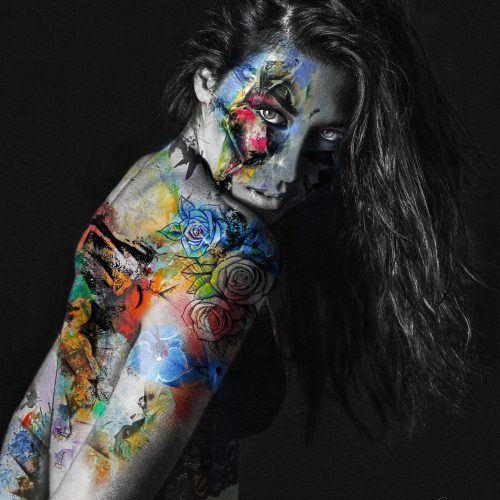 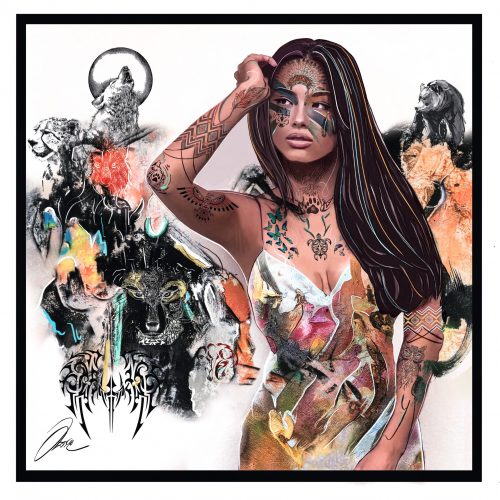 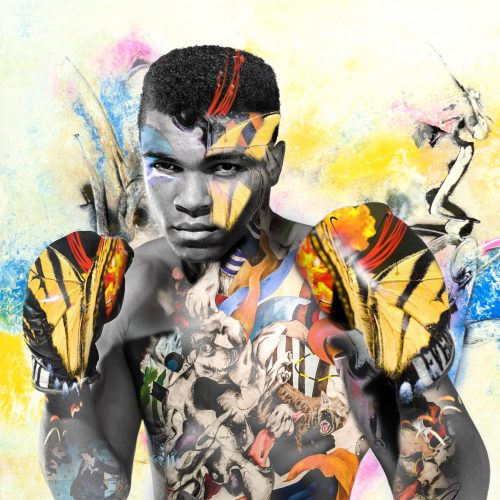 John Sossio Mosca was born in 1991 in Lucca, (ITA). He currently lives and works in Madrid (SP).

John grew up in an environment rich of artistic stimuli and from a very young age showed a great interest in the arts, soon learning to draw, paint and play various musical instruments. After attending the American School of Florence, he studied at the European School of Economics, a business school that offers a revolutionary educational system dedicated to the individual.

The college studies begin on the Florence campus where the artist participates in the BSc in International Business and at the same time holds the position of president of the student association, managing its activities and organizing cultural events such as exhibitions and concerts. Here, inspired by the creative environment that surrounds him, he approaches technology by creating digital drawings and cultivating his passion for painting and music.

He later moved to London to attend an MBA at the local ESE office, where he soon became president of the Alumni Society. During his stay in the British capital, John has the opportunity to expand his artistic research by filming videos of events or individual students and becoming increasingly familiar with technology. It is a moment of research for the artist, in which he begins to mix short videos and photographic shots with paintings, creating his first experimental works.

At the end of his studies, he became Director of the European School of Economics in Madrid, a position he still holds, dealing with Art, Design and Media Content, as well as digital content processing for companies in Italy, Spain, UK and the United States. It is in this period that the artist matures his expressive language, transforming photographs into materials upon which he paints.

In John’s portraits, both digital and traditional painting appear on human bodies like a second skin. Bodies that stand out against a neutral background or that interweave with the colors of the background textures. The works are thus composed of both photographic and pictorial research, in which pixels and color dialogue in perfect harmony. Notable characters represented by the artist include the world champion tennis player, Stefan Edberg, the actress Amber Heard and the models Andrea Martínez and Andrea Valdiri.

His works, inspired by the “Self Transformism” movement, have been exhibited in various exhibitions in Spain, Italy, England and Turkey.