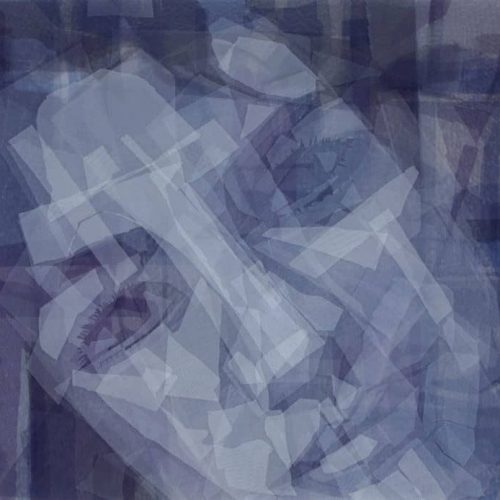 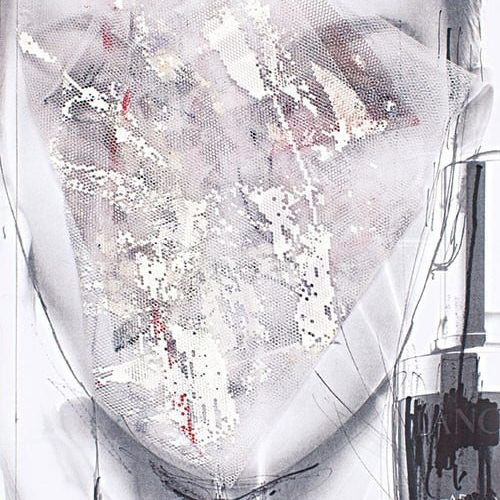 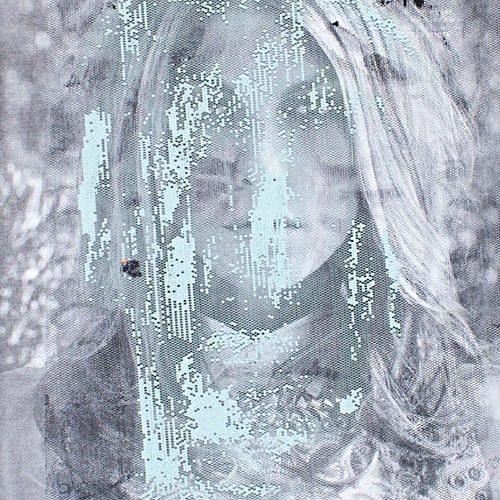 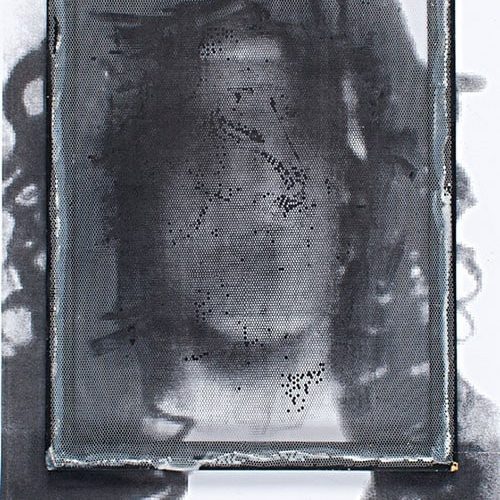 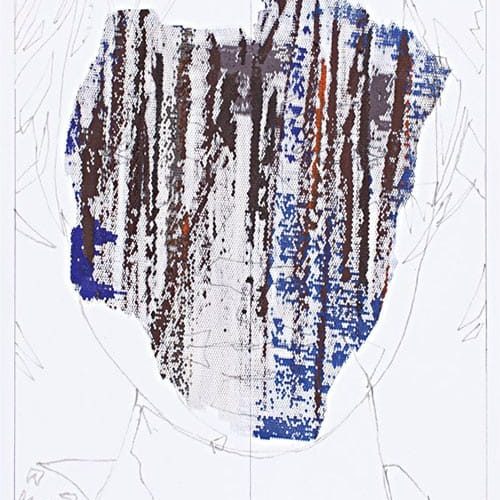 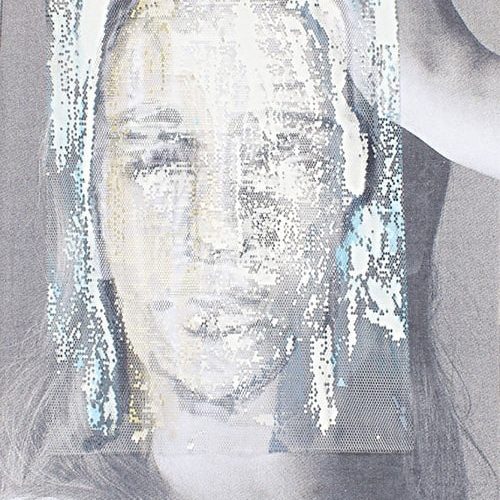 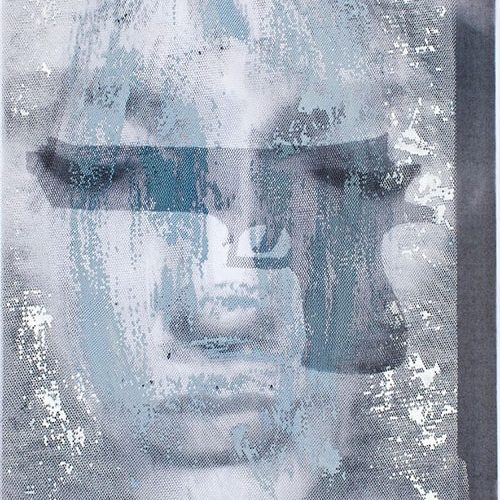 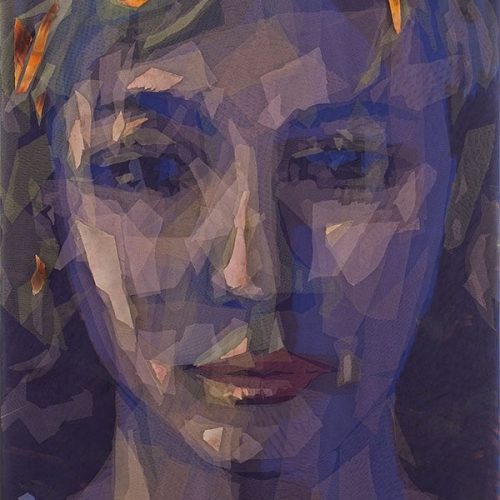 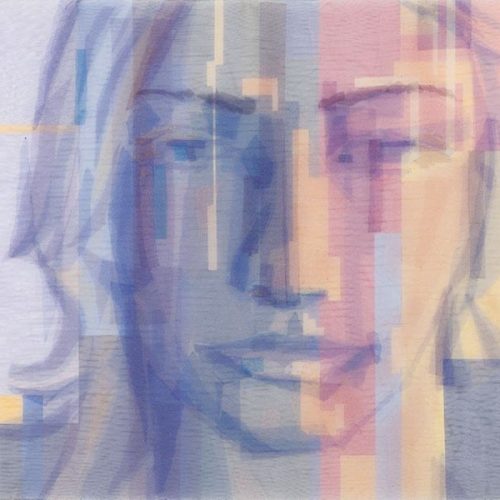 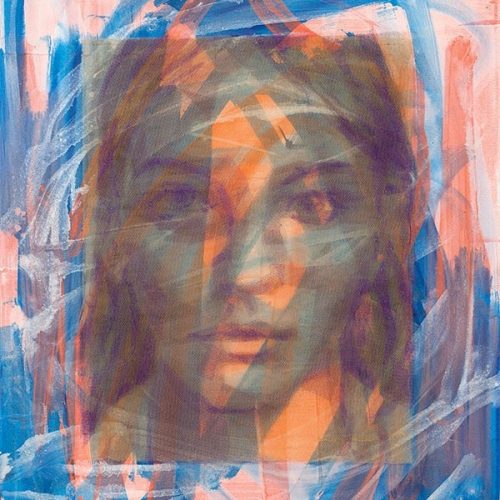 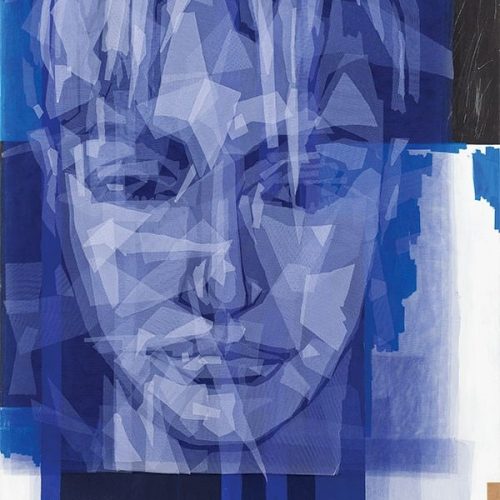 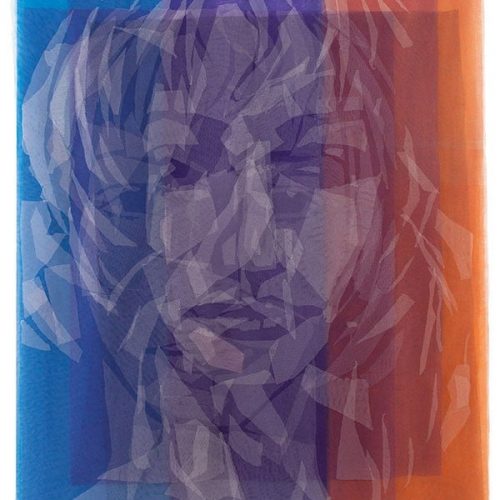 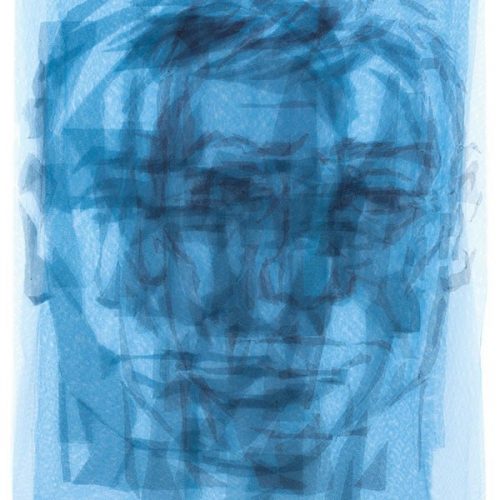 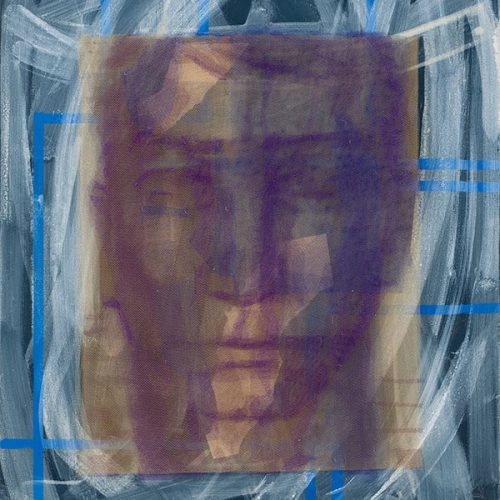 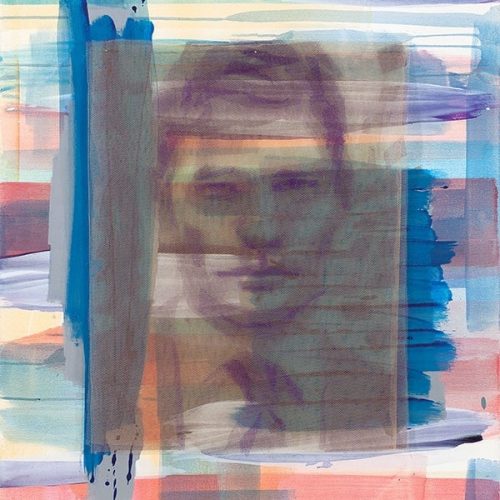 İrfan Önürmen was born in Bursa in 1958. He studied painting at the Neşe Erdok workshop of the Fine Arts Department in Mimar Sinan University between 1981 and 1987. Irfan Önürmen explores the impact of mass media on the human psyche, in collages, paintings, and sculptures that draw from archives of images he collects from newspapers and magazines.

In his “Gaze” series, the artist depicts familiar-looking faces that are composite images of figures found on the Internet, probing the disparity between real identities and their representations.

Constructed from layered strips of soft tulle, the textured faces suggest digital pixels. He had his first solo exhibition at the Sanfa Art Gallery in Istanbul in 1988, followed by numerous exhibitions around Turkey. Önürmen was invited to participated in the exhibitions organized by the Turkish British Culture Association Gallery in Ankara in the early 1990s and exhibited his works at the Junge Künstler Steller Sichvar group exhibition curated by the Mimar Sinan University, which travelled to Frankfurt and Vienna in 1993. Besides having exhibited at various prestigious galleries and art centers such as Karşı Sanat, Topkapı Palace Museum and 5533 IMÇ in Istanbul, Önürmen also has participated in art fairs in Turkey and Germany. His works are also exhibited in Istanbul Biennials, 9th Contemporary Turkish Painters group exhibition in Brussels and Made in Turkey in Frankfurt. Önürmen’s works can be seen in many public and private collections including Istanbul Modern Museum and Leon Black Collection, United States. Önürmen currently lives and works in Istanbul