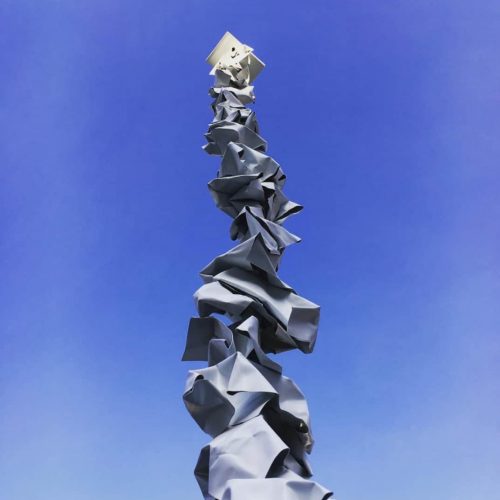 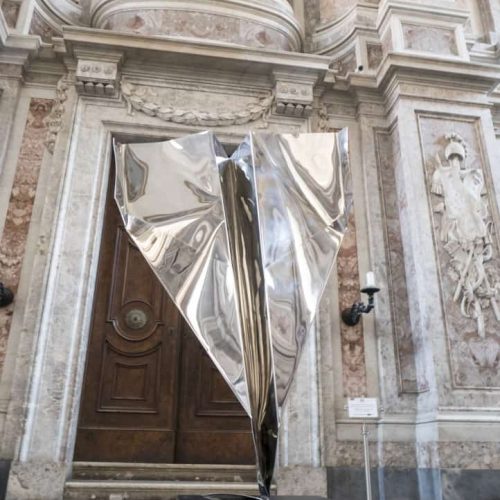 Clearly not a paper plane 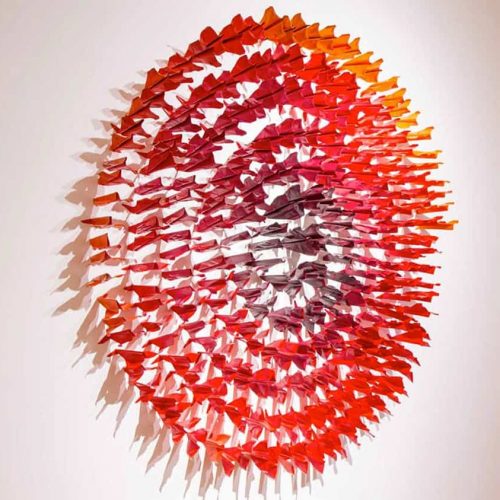 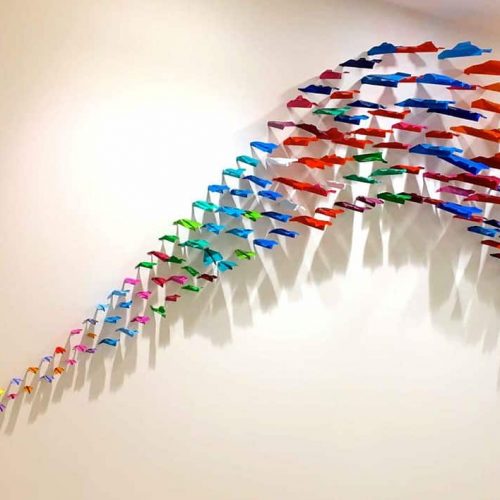 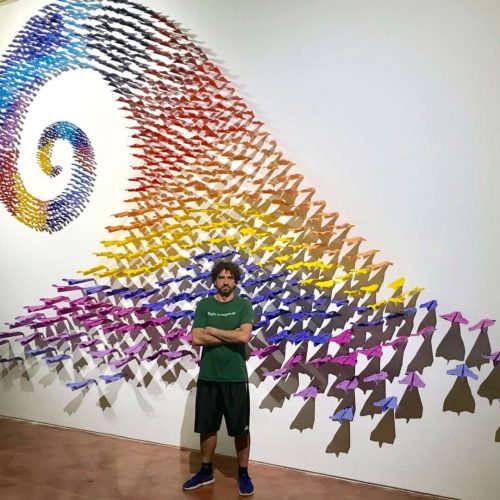 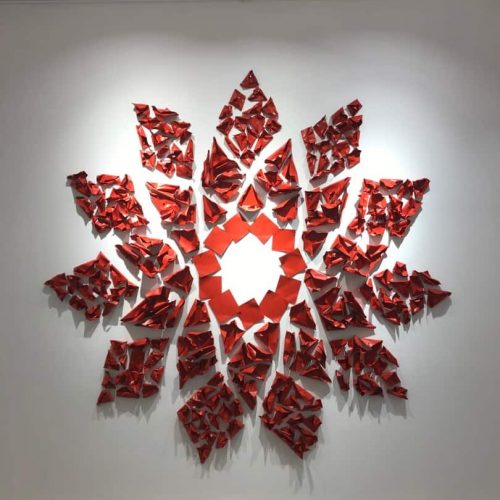 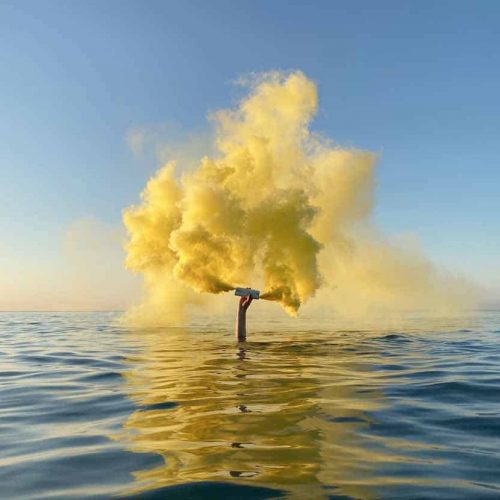 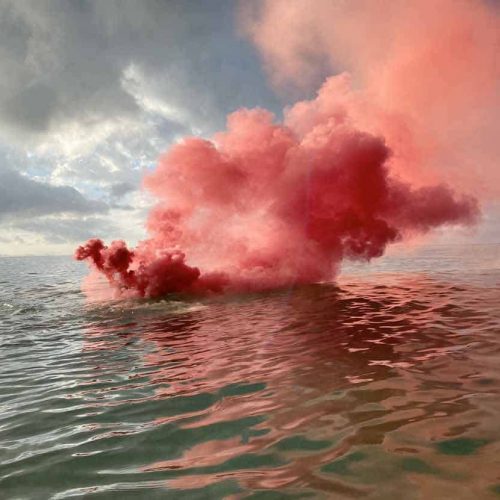 Daniele Sigalot is a conceptual artist, whose artistic language is joyful, cynical, absurd and shocking through its content, materiality, and scale.

Born in 1976 in Rome, he is artistically raised in the advertising field, where he works for seven years among several agencies in Italy, Spain and Great Britain.

In 2007 he resigns from Saatchi & Saatchi London to dedicate himself full time to his artistic career.

Recently he moved his studio (aka La Pizzeria) from Berlin where he has been active for 10 years, to Naples.

His production spins between aluminum sculptures, site specific installations, neon art, text based artworks and lately also photography. The centre of his research spins around the ambiguity between the perception of the materials he uses and their real essence, keeping irony as a constant guideline.

Since his first exhibition in 2006, his works have been featured in more than 40 exhibitions across the world, from Berlin to New York, from London to Istanbul. His works have been exhibited at the Royal Palace of Caserta, the MDC Museum of Miami, the Triennale Museum in Milan, the MAM in Mantova, Palazzo Poggi in Bologna, the archeological Museum of Potenza, the Royal Palace of Naples and Palazzo Ducale in Genova. His work can be found in private collections in all contintents, from Beirut to Sidney, from Cape Cod to Sao Paulo, from Hong Kong to New York. Sigalot has collaborated through the years with brand such as Fendi, Ferragamo and Diesel.

On March 2020 he is due to inaugurate a massive installation inside the Malpensa airport in Milan.