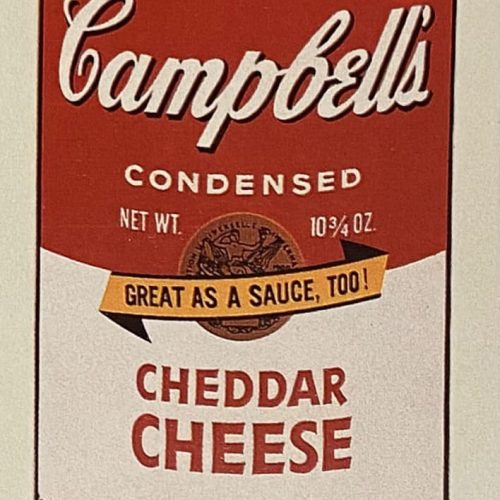 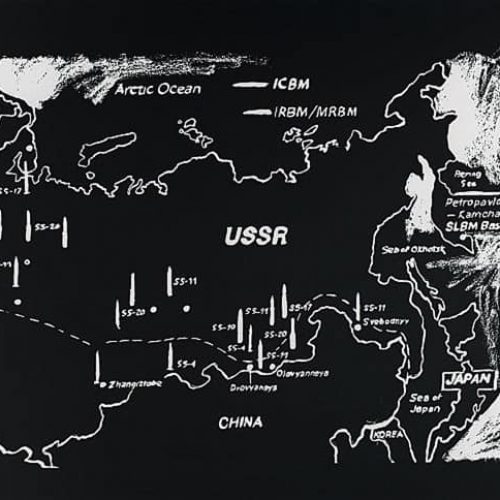 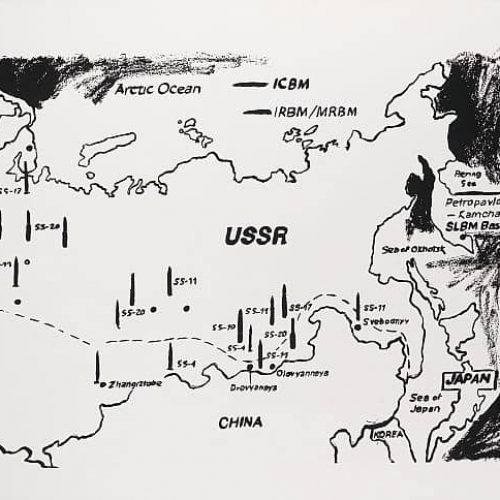 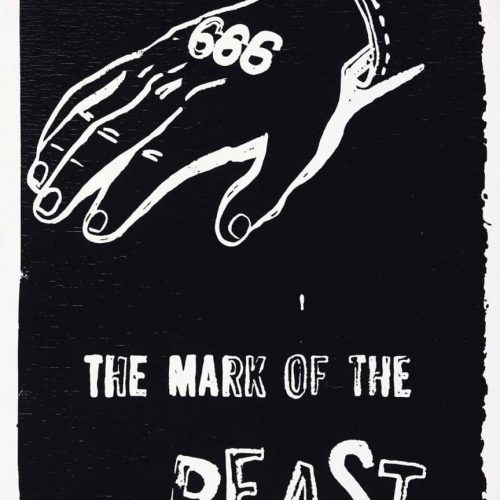 The Mark of the Beast Negative 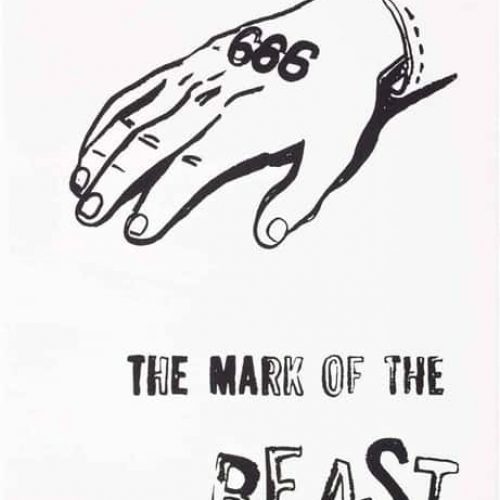 The Mark of the Beast Positive

Son of two Slovak immigrants, Andy Warhol (born Andrew Warhola) studied at the Carnegie Institute of Technology from 1945 to 1949, year in which he moved to New York. The Big Apple immediately offered him several job opportunities and he soon began working as a graphic designer for magazines such as Vogue, Glamor and Harper’s Bazar, immediately gaining numerous acclaim.

In 1952 he held his first solo show at the Hugo Gallery in New York. In the same period he also designed sets. In 1956 he exhibited some drawings at Bodley Gallery and presented his Golden Shoes on Madison Avenue. In 1962 Warhol began to make the first serigraphs based on comics, commercial products and iconic symbols and celebrities of his time. From Superman to Popeye, passing through Coca Cola bottles and soup cans, the images chosen by Warhol were drawn from the American mass culture and then elaborated in series, in order to take to extreme consequences the concept of an art that had to be consumed, just like all commercial products.

His art also dealed with tension-laden themes, such as Car Crash and Electric Chair. From its “neutral” and banal style the so-called Pop Art kicked off.

In the following years he decided to embrace a larger scale project, proposing himself as an entrepreneur of the mass creative avant-garde. Thus he founded the “Factory”, a sort of collective workshop where the collaborators of the initiator of Pop Art produced serigraphs, but also a meeting place for artists and superstars.

It is in these years that the Marylin, Warhol’s most famous work, came to life. In 1967 the artist created 10 screen prints on paper depicting the face of the American diva, which became part of a wider collection begun a few years earlier, where Warhol portrayed several famous people of his time, including Mao Tse-Tung and Che Guevara.

The genius of Andy Warhol did not stop at painting, but invaded various sectors of the art. In 1963 he began to dedicate himself to the cinema and produced two feature films: “Sleep” and “Empire”. Through cinematography Warhol manages to bring out the most transgressive aspects of his art, telling of drugs, prostitution and homosexuality.

In 1964 he exhibited at the Galerie Sonnabend in Paris and at with Leo Castelli in New York. For the American Pavilion at the New York World’s Fair he created the “Thirteen Most Wanted Men”. The following year he exhibited at the Institute of Contemporary Art in Philadelphia.

In 1969 he founded the magazine “Interview”, an instrument of reflection on cinema that also spanned its themes to fashion, art, culture and mundane life. Starting from this date until 1972, he made numerous portraits. He also wrote a book: “The philosophy of Andy Warhol (From A to B and back)”, published in 1975. The following year he exhibited in Stuttgart, Düsseldorf, Munich, Berlin and Vienna, in 1978 in Zurich, and in 1979 the Whitney Museum in New York organized an exhibition entitled “Andy Warhol: Portraits of the 70s”.

He also appeared in the music universe, financing the first record of the band Velvet Underground. In 1980 he became the producer of the “Andy Warhol’s TV”, a television channel he founded. In 1982 he attended the Documenta 5 in Kassel and in 1983 he exhibited at the Cleveland Museum of Natural History and was commissioned with a commemorative poster for the centenary of the Brooklyn Bridge. In 1986 he devoted himself to portraits of Lenin and some self-portraits. He also dealt with the revisiting of works by the great masters of the Renaissance such as Paolo Uccello, Piero della Francesca, and above all Leonardo da Vinci, from whom he drew the “The Last Supper” cycle. He also created several works together with Francesco Clemente and Jean-Michel Basquiat.

Andy Warhol died on 22 February 1987 during a surgical operation.