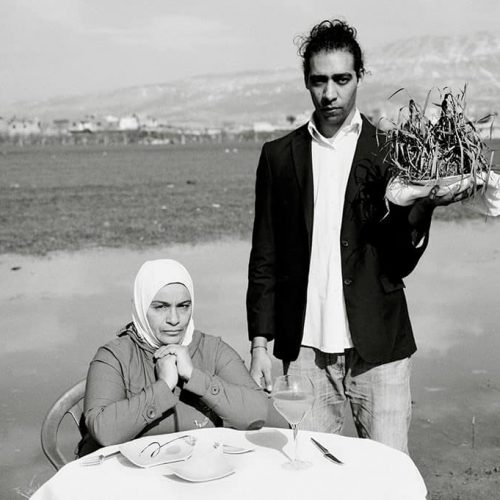 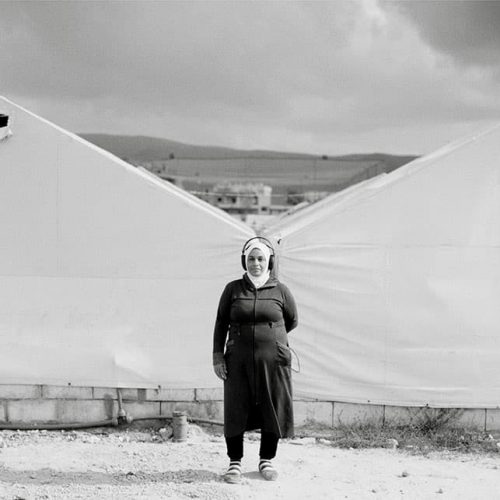 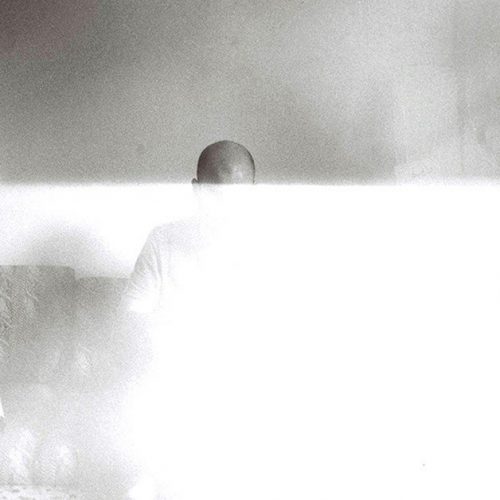 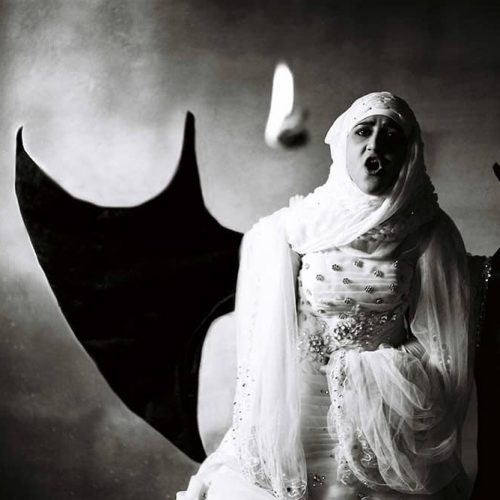 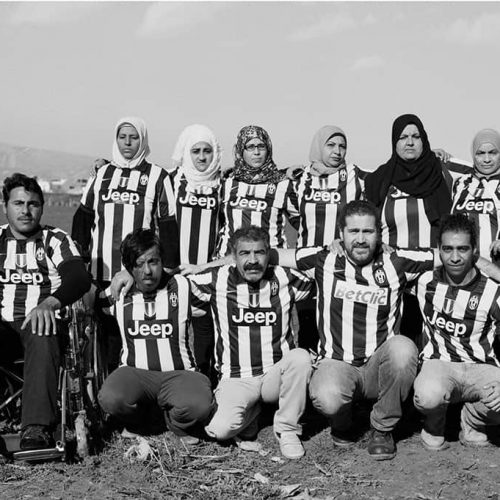 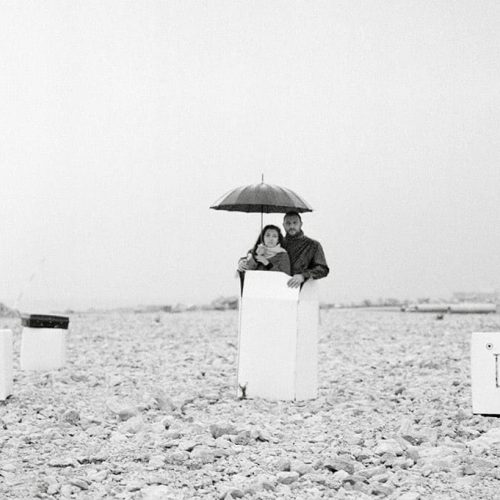 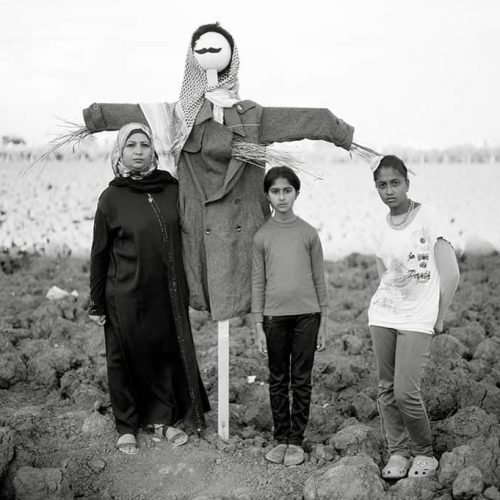 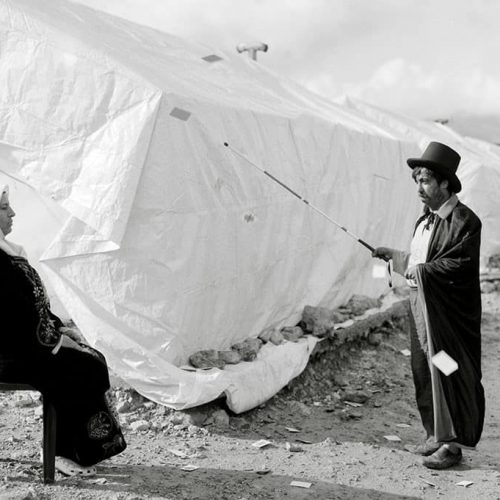 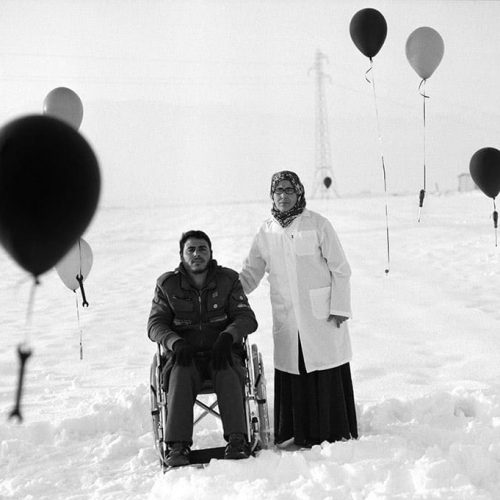 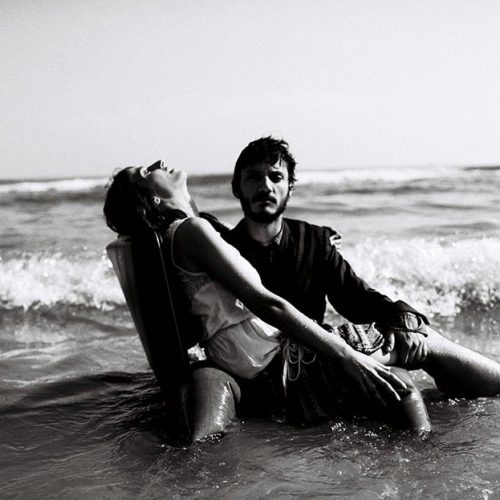 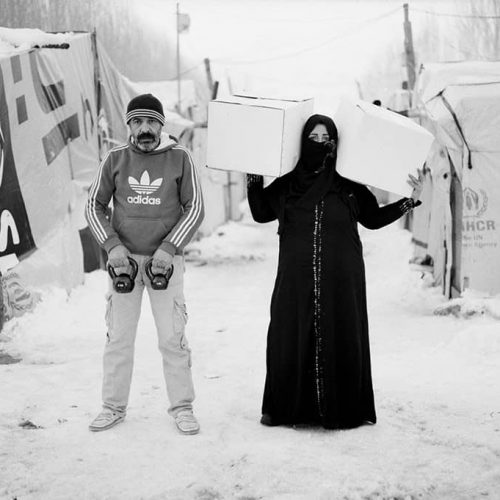 After leaving Damascus in late 2012, he began making fictional short films, often having to publish his work under a pseudonym.

In 2015 he displayed “Memory For Forgetfulness” in Jeddah, Saudi Arabia, at the ATHR Art Gallery, and “Live, Love, Limbo” in New York for Photoville, bringing it the following year in the Florence venue of Aria Art Gallery. This period saw his photography getting exhibited all over the world, in places like Tbilisi, Dubai, Istanbul, New, York, Vienna, Ferrara, Amsterdam.

In 2017 Omar participated in numerous art fairs, such as Arte Fiera Bologna and Art New York. He also won the “Tim Hetherington” Visionary Award 2017 for his ongoing project ‘Syrialism’ and, in 2018, he joined the Rijksakademie as a resident artist.

In his photographic works, Imam uses irony and a conceptual approach to respond to the violent situation in Syria. His shots vacillate between mundane documents and utterly inconceivable dreams. The project “Live, Love, Refugee” has been shown in 14 countries around the world: here Omar dissolves the recurrent representation of Syrian refugees by replacing numbers, reports, and statistics with hallucinations, fears, and hopes. He asks them to recreate their dreams: ones of escape, of emasculation and of love and terror. Sparse and surrealistic, the resulting images evoke deeper and darker inner worlds of the ones persisting every day, with their roots stretching further from a home left behind.