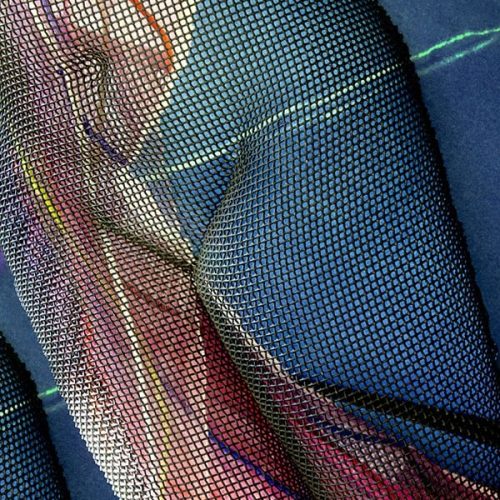 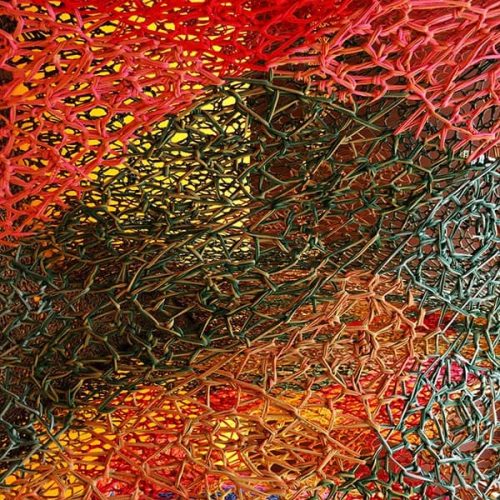 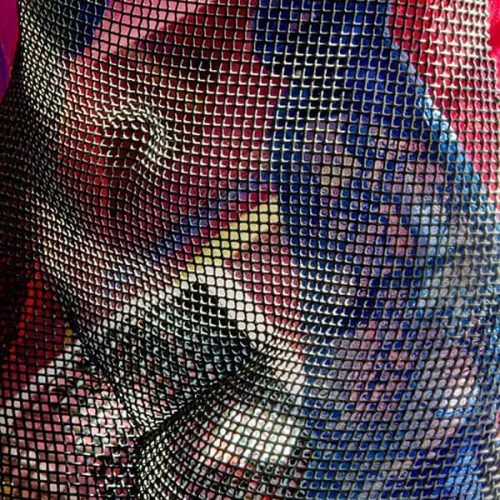 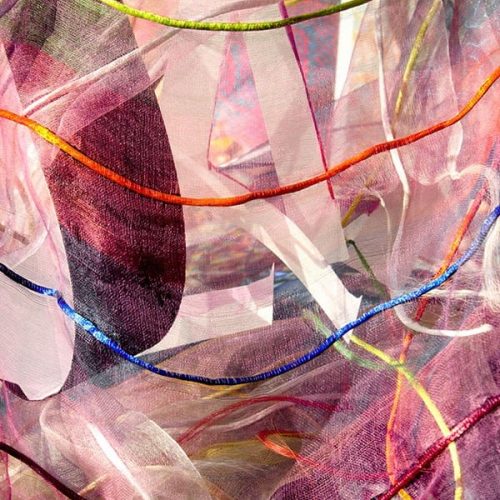 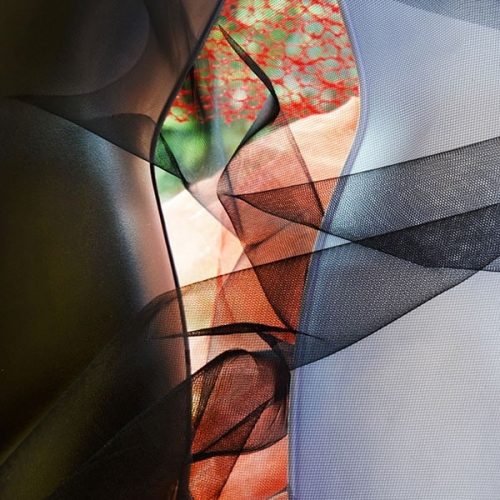 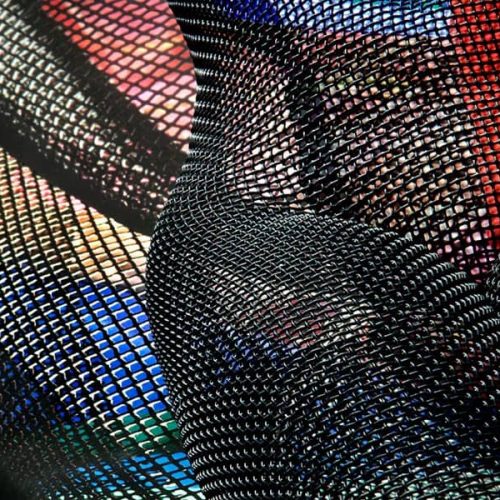 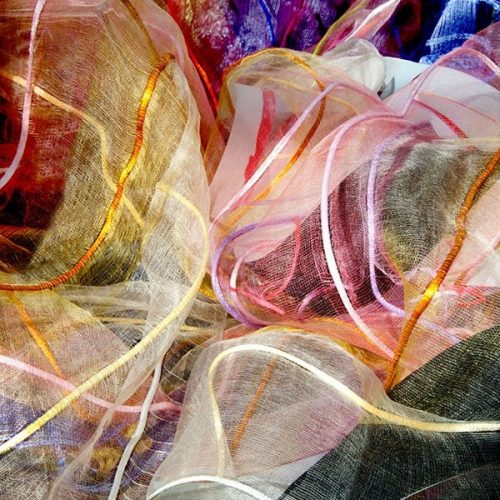 Since the early 1980s the artist exhibited her photographs in many group exhibitions throughout the United States and Europe, such as: ”A Photographic Retrospective” at the Queen Museum in Flushing Meadown (NY) in 1983, “Twenty-nine Photographers” at the Brooklyn Museum in 1984 and “Fotoforum U.S.A.” at the Museo de Arte Moderna in Buenos Aires in 1986.

In 1982 she inaugurated her first solo at the Jean Claude David Gallery in Grenoble and, after two years, she exhibited at the Espace Canon Gallery in Paris.

In the 1990s she won several prizes: the William Fulbright Foreign Scholarship Award in 1991, and the PSC-CUNY Research Award in 1996, in 1999 and every edition between 2000 and 2009, year where she held a personal exhibition at Aria Art Gallery Florence. In 2002 she presented her works at the La Subbia Gallery in Pietrasanta and at the Focus Gallery in London, where the following year she held a solo exhibition.

From the beginning of her career, the artist’s activity remained constant: she displayed in numerous collectives and personals, mainly between the United States, Columbia and Italy.

In 2018 she inaugurated her latest solo show, titled “Intimate Truths” in the London venue of Aria Art Gallery.

Her work is featured in International Museum and Corporate Collections, as well as in major books about the history of photography as “A World History of Photography” (3rd edition, by Naomi Rosenblum, 1997, Abbeville Press). She is also a Professor of Photography in the Art Department at Kingsborough Community College of the City University of New York.

Janice Mehlman creates images that deal with light and shadow, abstraction, mystery and illusion. Using a variety of camera angles to influence perception and plane, she creates complex, abstract spatial arrangement from architecture and landscape. Her work follows an always-evolving continuum. As a photographer, she begins by capturing real architectural spaces and transforms them into abstractions of a philosophical dimension. In her black and white artworks, the recognizable segments of a constructed world dissolve into radiant monochromatic fields of imagination.

In her most recent explorations, the elements are enhanced by subtle colors, with intense dark blacks and white light emerging from deeper spaces beyond.