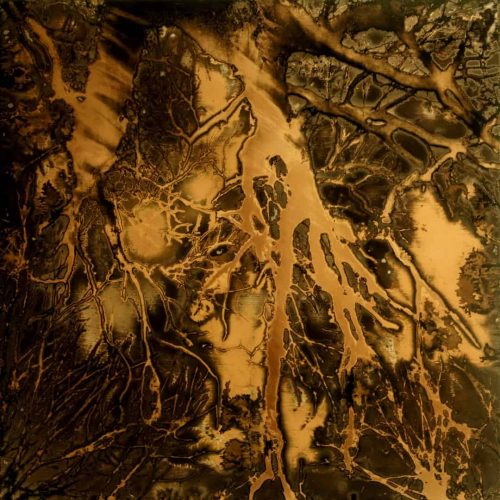 All the big trees 05 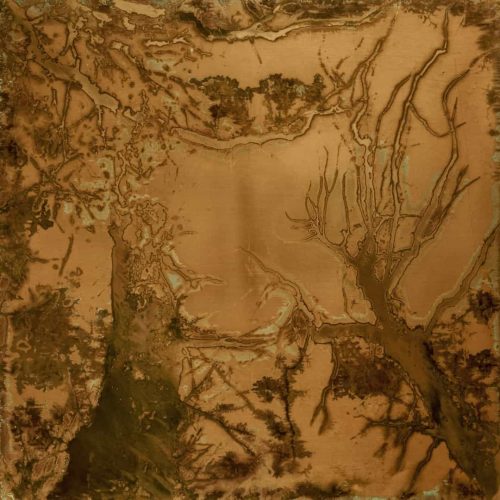 All the big trees 07 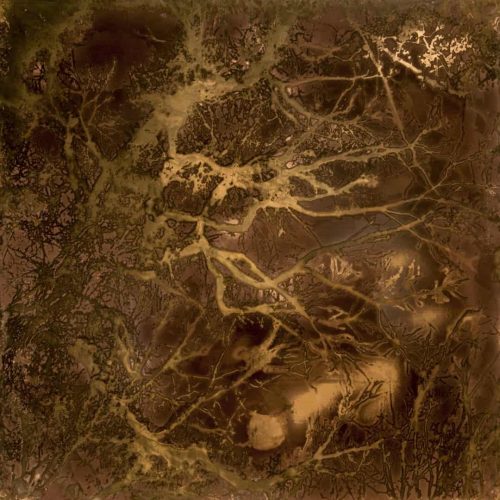 All the big trees 09 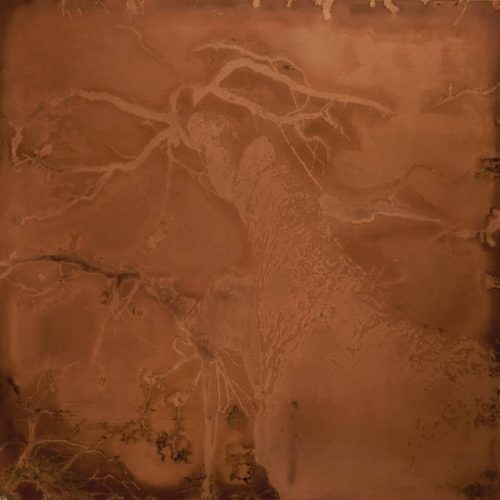 All the big trees 11 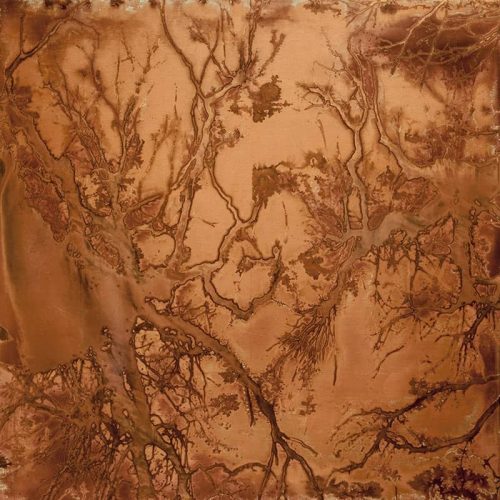 All the big trees 13 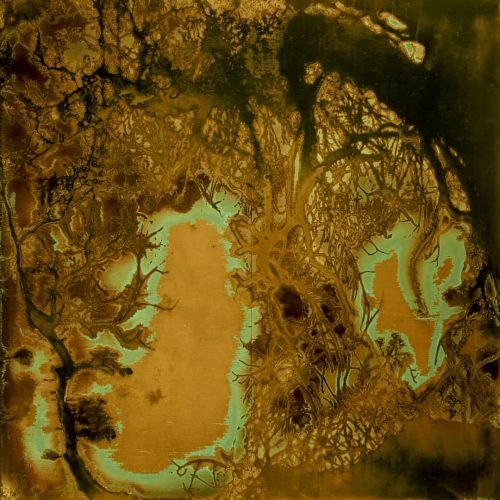 All the big trees 14 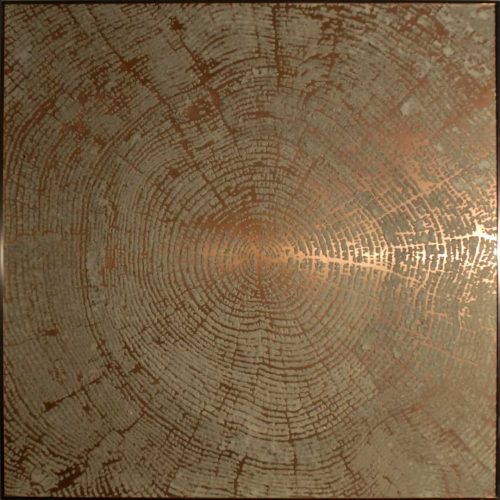 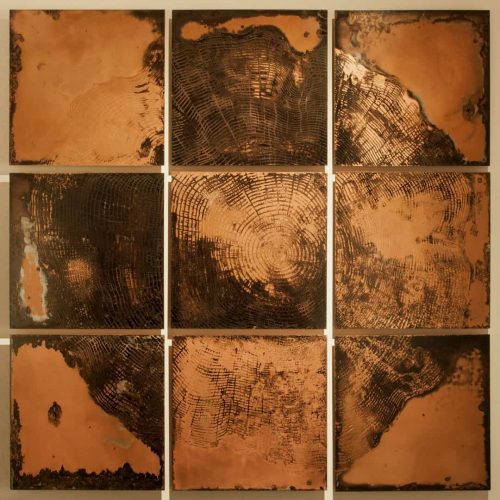 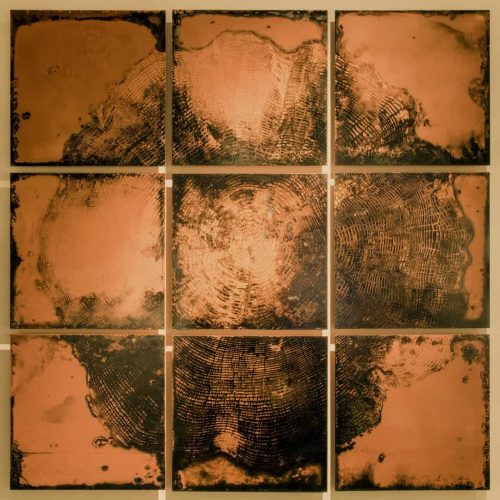 Federico Gori, who was born in Prato in 1977, currently lives and works in Pistoia, Italy. After studying painting at the Accademia di Belle Arti in Florence, he was invited to show his work in Prato’s Palazzo del Comune in 2002 in the context of an event entitled Gemine Muse, devoted to displaying the work of young artists in the main museums of Europe. He was awarded a resident stage in 2003 by the Fondazione “Il Giardino di Daniel Spoerri. Hic Terminus Haeret”, where he produced a site-specific work for display in the park.

His artworks invite the viewer to connect with nature, to understand its most intimate functioning. That nature that has always been the center of the artist’s poetry, which through its intercession has as its primary objective the study and the highlighting its dynamics, closely related to the concept of time, flowing inexorable.